Hungary downs Montenegro and stays atop Group A 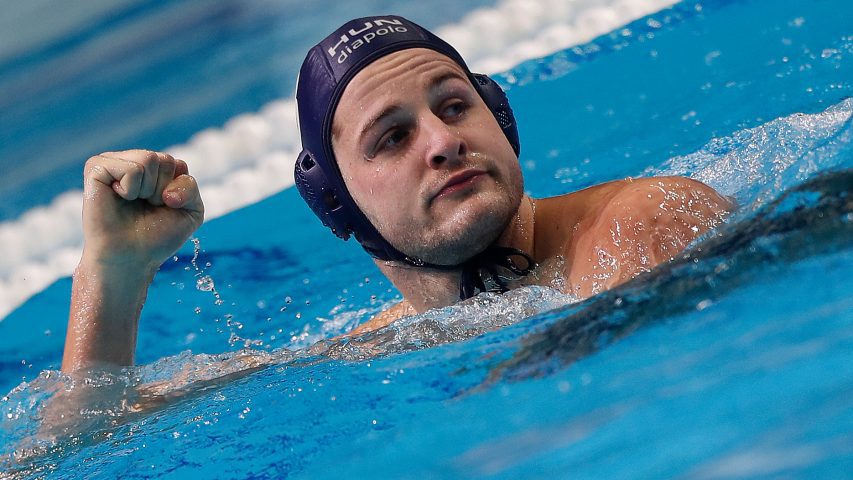 Hungary defeated Montenegro 16:11 in Kotor in the last match of the third day of the European World League Qualifications and secured 1st place in Group A.

Since this is the only group with only two teams, Hungary, Montenegro and FINA agreed that two teams play two games on a home-and-away basis and that the winner in the aggregate score would go to the European F8 from 1st place.

Hungary achieved a 14:9 victory in the first match, played in Gyor.

The final score shows that the second quarter was decisive for the outcome. More precisely, the first two minutes of this quarter were vital for the Hungarians’ win.

Montenegro had a 3:1 lead in the 6th minute, but the Hungarians leveled at 3:3 before the first pause.

The visitors netted four goals in the first two minutes of the second period (Nemet, Csacsovszky, Ven Vigvari – penalty, and Konarik) to earn a 7:3 advantage in the 10th minute. The Montenegrins’ defense fell apart. The Hungarians felt that they had a chance to break the rival in this quarter. They played fast, scoring goals from all positions. At halftime, the visitors were 10:5 up. They had a 24:14 advantage in the aggregate score, and it was clear that they had secured 1st place.

After the middle break, the scoring festival continued. All field players of Hungary got on the scoresheet, while nine Montenegrins found the net.

In the quarterfinals of the European qualifications, Hungary will play against the 2nd-placed team in Group B, while Montenegro will face the winner of that group, which features France, Spain, and Germany. France and Spain have 3 points each. The last match in Group A will be played next week (Germany-France).