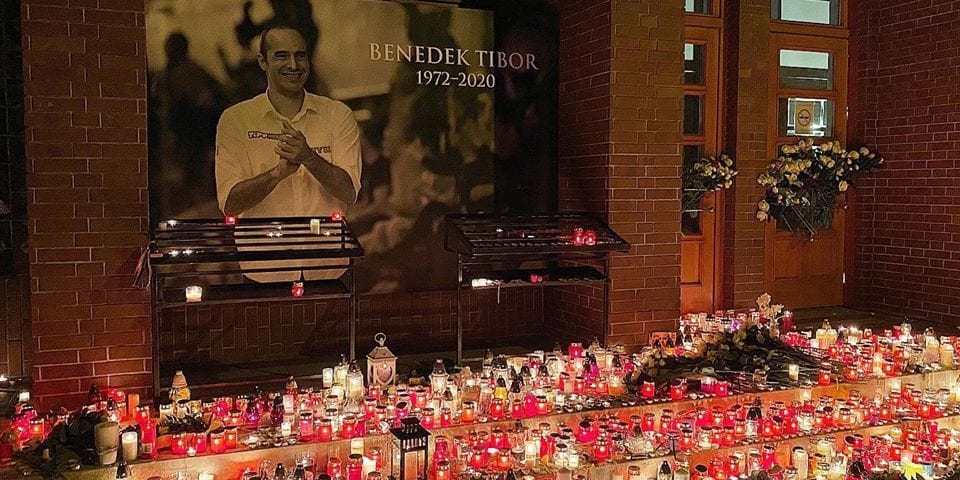 The water polo community is saying goodbye to Tibor Benedek, who passed away on Thursday.

A legendary Hungarian player and coach left a strong mark in the history of water polo. The commemorations were held in Budapest and Recco.

On Thursday, thousands of people gathered in front of the Alfred Hajos Swimming Pool in Budapest to pay their respect to Tibor Benedek and Gyorgy Karpati, who was also three-time Olympic champion, and who died on Wednesday at the age of 85.

The memorial service was jointly organized by the Hungarian Water Polo Federation (MVLSZ) and the club UVSE. Candles were lit by Attila Vari, President of MVLSZ (who was Benedek’s teammate), Tunde Szabo, the State Secretary for Sports, Pal Schmitt, the former president of Hungary and by many others. The commemoration began at 9 PM. There was no speech, and people were coming until almost midnight. Many placed candles, photos of Benedek, flowers in front of the famous pool, based at the Marget Island. Similar commemorations were held in the other Hungarian cities. 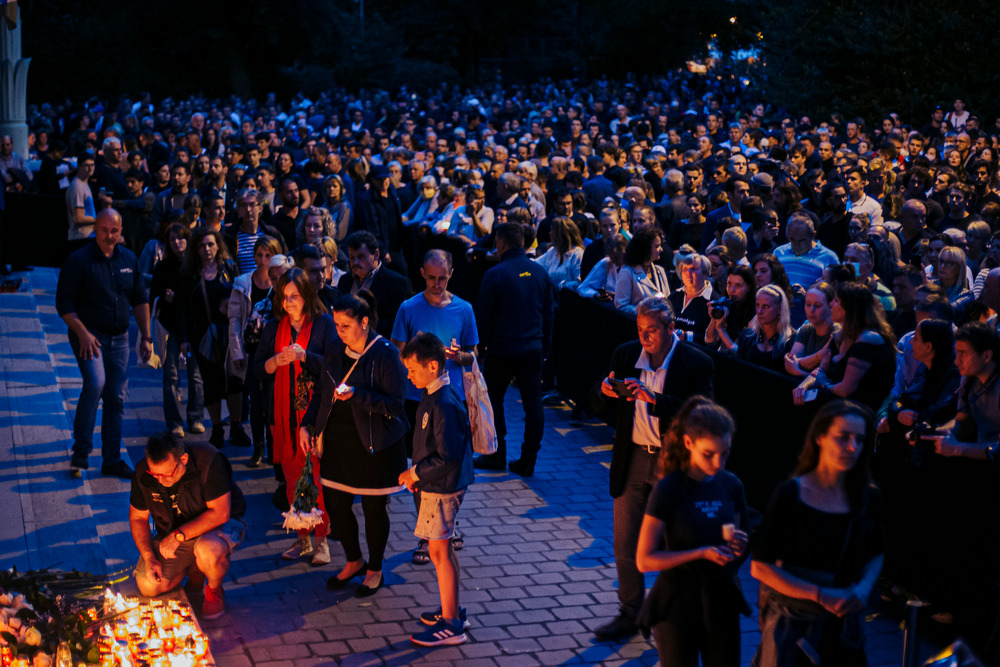 The Hungarian daily “Nemzeti Sport “launched an initiative aimed at renaming the water Duna Arena (Danube Arena), built a few years ago, to the Arena Tibor Benedek in honor of the great water polo player.

“Duna Arena “was built for the 2017 FINA World Championships. This year, the European Water Polo Championships was held in this pool. Three years ago, the Champions League Final Eight was played in the Duna Arena.

“The country’s famous swimming pools are already named after legendary sportsmen – swimmers, water polo players. Alfred Hajós was our first Olympic champion. Bela Komjadi, the apostle of the Hungarian T-shirt, Dezso Gyarmati, the hero of universal water polo… Tibor Benedek was a great sportsman as any of them “, the “Nemzeti Sport “wrote.

Pro Recco: We will keep Tibor in our hearts forever

For eight years, Benedek played for the most successful water polo club in the world, Pro Recco. The Italian club organized the memorial yesterday. Pro Recco did it in front of the swimming pool of Punta Sant’Anna, which saw Benedek as the protagonist in many Recco’s games and triumphs. 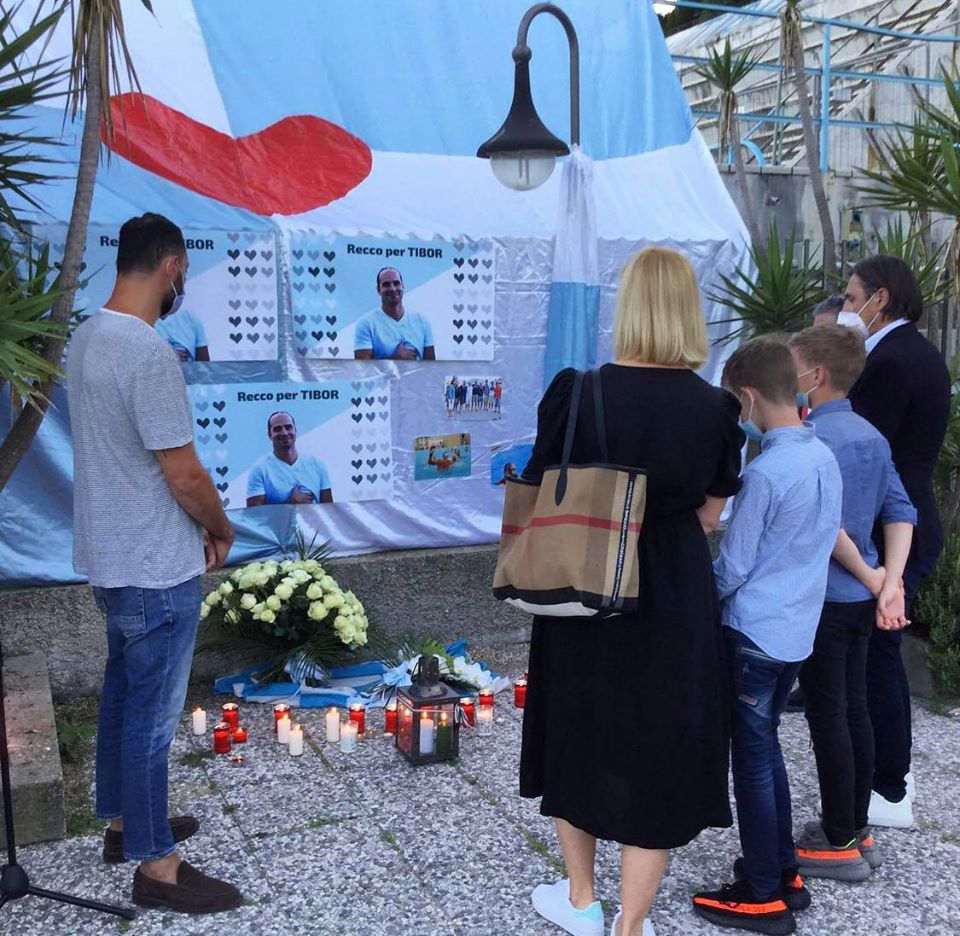 “The president of Pro Recco, Maurizio Felugo, the club’s legend Eraldo Pizzo, the mayor of the city of Recco, Carlo Gandolfo, many former players, and fans were united in remembering a formidable player, the man that our club will keep in our heart forever.

The Consul General of Hungary was also present. He read a message from Benedek’s wife grateful to Recco for the respect shown”, Recco announced.