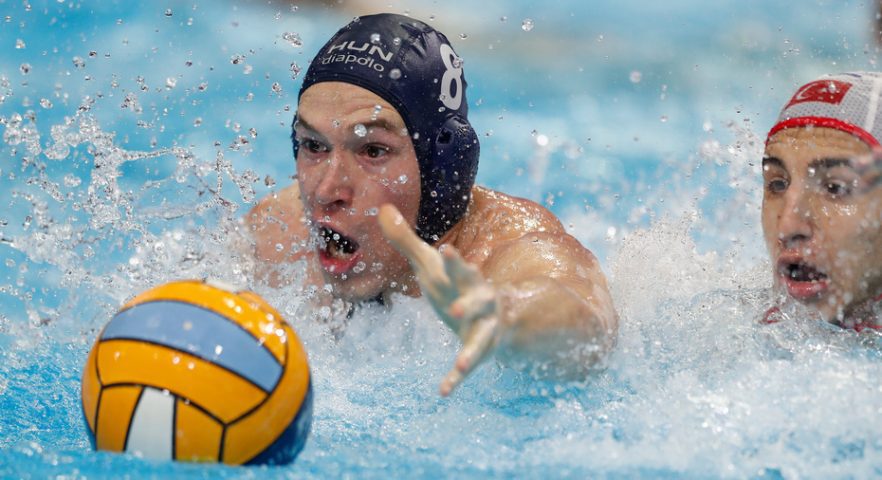 New head coach Zsolt Varga announced the roster for Split today. Comapred to the Worlds, Denes Varga, Marton Vamos, Balazs Harai and Tamas Mezei. As we already reported, these four didn’t start the preparations. Still, a month ago, Zsolt Varga said he would count on Denes Varga and Marton Vamos in the future.

Unlike the World Championships, each team can submit a 15-player list at the technical meeting that will be held before the European Championships in Split. The coaches can change their teams from match to match. The coaches must deliver a 13-names roster at least two hours before each match.

Szilard Jansik will be the captain at the European Championships.

“It was difficult to get back to work after the World Championships, there was a lot of disappointment (Hungary finished 7th – Ed.). But, we managed to wrap up what happened. A new chapter began. There are several newcomers on the team. There are some who have not even played in the Champions League yet, so we can say that a very serious rejuvenation has really begun, Jansik said at today’s press conference.

Hungary will play in Group D at the European Championships. The title-holder’s rivals in the group are Serbia, Slovenia, and Israel.

The Hungarians’ last test before the Split tournament will be the Benu Cup in Budapest which starts this evening. Besides the hosts, France, the Netherlands, and Japan will participate in that tournament.