Yesterday it was discovered that Italy’s center-forward Matteo Aicardi was tested positive for coronavirus.

Because of that, all of the players and the members of the Italian national team’s coaching staff, who have been in the training camp in Syracuse since the beginning of June, were tested. There are no new COVID-19 cases. Except for Aicardi, who left preparations on July 7 due to the injury, no one is infected.

The Italian Swimming Federation (FIN) issued an official statement regarding this case. FIN says that all the athletes, staff, and managers of the national water polo team who are in Syracuse, the hotel staff, and the players of Ortigia, who are using the same pool with the national team, were tested (by taking the swabs) to check their health. All the test results came back negative.

The Federation also announced that the preparations would be continued:

“Therefore the preparations of the “Settebello”, already subjected to swab testing at the beginning of June, continue under the strict control of the medical staff, respecting the provisions of the law on the matter, as has happened up to now.”

Aicardi’s health condition is not worrying.

“In the meantime, Aicardi is admitted as a precaution to the Albenga hospital in a low and controlled feverish state, that is not of concern and is monitored, in addition to the hospital staff, by the doctor of FIN Lorenzo Marugo and the doctor in charge of the national team Giovanni Melchiorri.

The center-forward was likely infected by the virus away from the national team’s training camp, which he left on July 7 to undergo a series of checks in the hospital environment because of a sore shoulder after having cautiously skipped three days of training (July 4 – 7).”, FIN concluded in the statement. 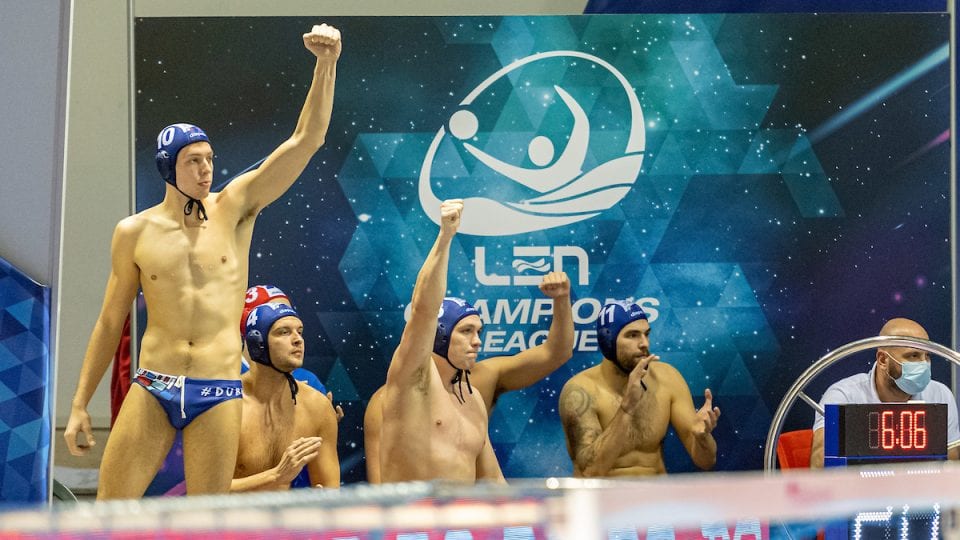 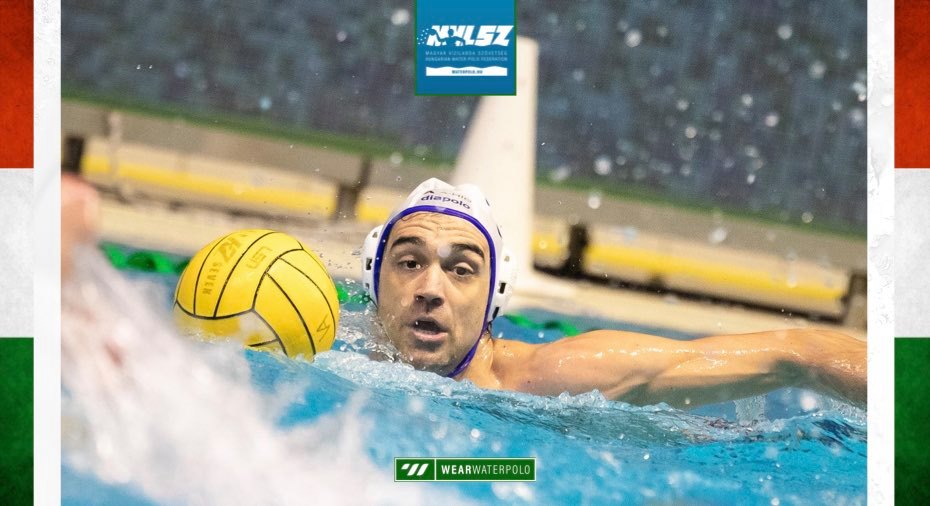