Italian Women’s A1: Ekipe Orizzonte and Plebiscito Padova to battle it out in Championship Final 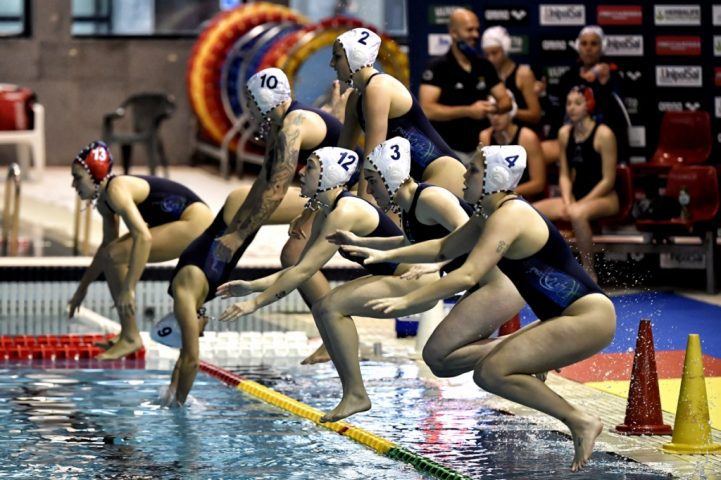 After a very exciting season in Italy, we finally know who will contest the Scudetto Finals, as Euro League Bronze medallists, Plebiscito Padova, will look to dethrone the reigning Italian champions, Ekipe Orizzonte.

In a re-run of last seasons finals, both sides are very evenly matched going into the a best of five series. Both teams registered narrow victories over each other earlier on this season, with Plebiscito winning the first meeting 11-9 back in October, while Ekipe got revenge last month with a 9-8 win in front of a home crowd.

While Plebiscito won both of their Semi-finals in ‘straight sets’ against CSS Vetrocar Verona (10-8, 8-3), Orizzonte from Catania had a tougher ride when they played SIS Roma – with Orizzonte needing to take the game to a third and final match, eventually winning 11-9.