Jadran HN is near to Montenegrin title; Jug and Jadran S are on way to final 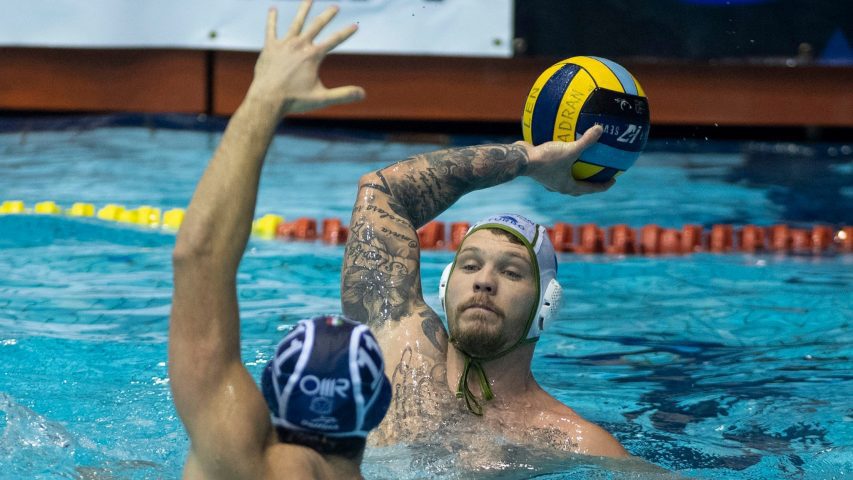 Jadran Herceg Novi is a step away from a new title of the Montenegrin Champion. The defending champion beat Primorac 13:9 in the third match of the playoffs final to gain a 2:1 lead in the series.

The semifinals in Croatia have started. As expected, favorites Jug and Jadran Split recorded wins in the first games.

The first half was enough for Jadran to secure the win in the third game of the final. The hosts’ defense was outstanding in the first two periods, and the attack worked well, so Jadran built a 5-goal lead before the middle break (7:2). 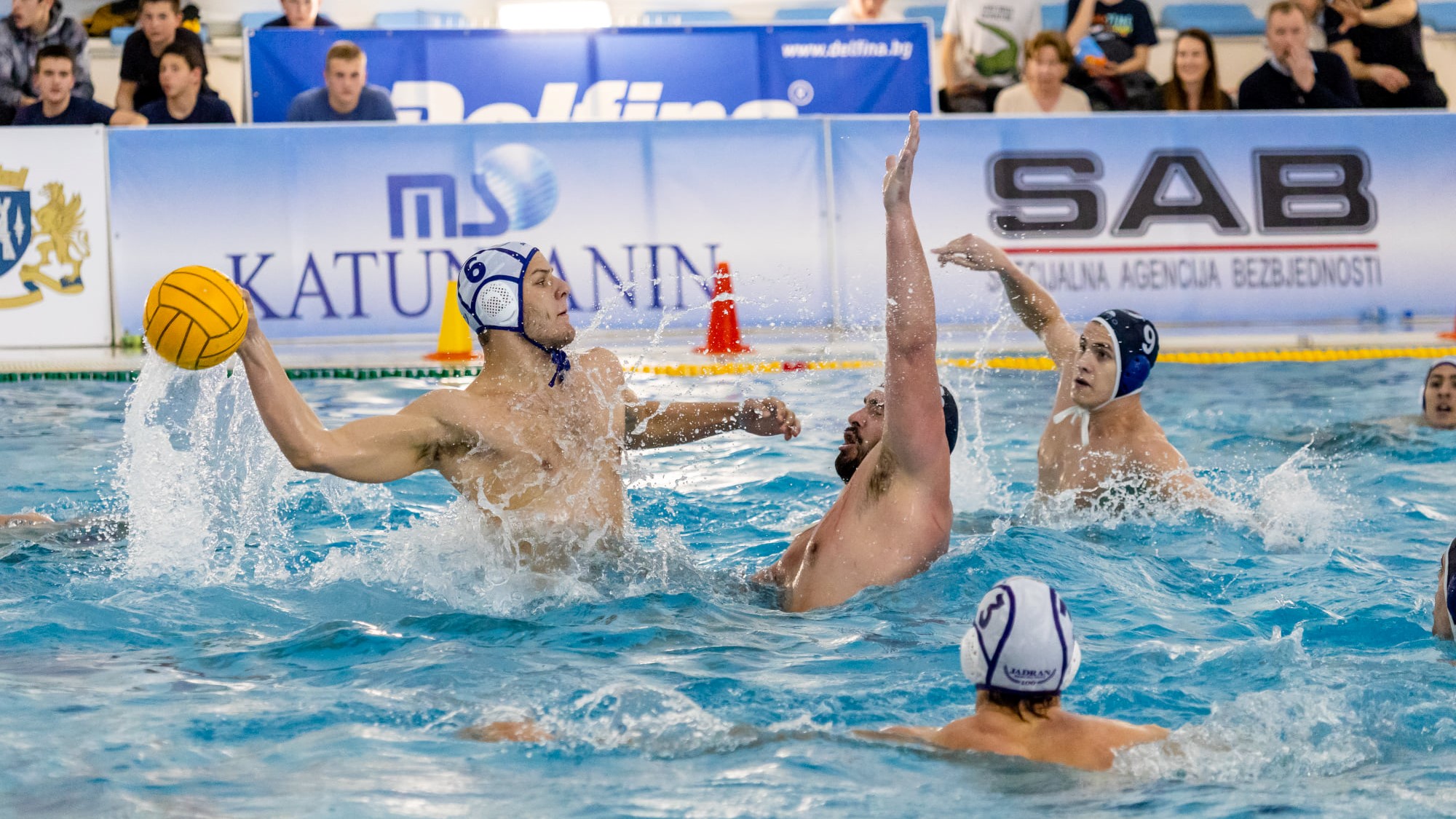 Primorac cut the deficit in the third period. But, Jadran scored two goals in the first two possessions in the fourth period and regained a 5-goal advantage (10:5). Still, Primorac didn’t surrender and came very close to the rival at the finish of the game (8:10 in the 30th and 9:11 in the 31st minute). However, the hosts scored the last two goals in the game for a solid 13:9 win.

Budva won third place in the championships, as it beat Cattaro in the first two games of the bronze-medal playoffs.

After a 10:5 win in the first game, Budva recorded a 13:9 victory in the second match

For all results, live scores and the schedule visit the page 2021/22 Montenegrin Championship, Total Waterpolo Arena

The games between Jug and Mladost have been Croatian water polo classics for years. But, this season, these rivals aren’t of similar quality. Jug is significantly better and it proved that once more with a convincing win. However, Mladost kept up with the hosts for two quarters. Jug led from the beginning, but it didn’t have a big advantage in the first half. Mladost’s Marin Dasic converted a penalty shot 35 seconds before the end of the first half to level the score at 3:3. The hosts forced a penalty shot in their last possession in the second quarter. Argyropoulos sent the ball into the net from the 5m line to give Jug a 4:3 lead and open the home team’s series of goals.

Jug, led by Loren Fatovic (whose father won the Spanish title with Barceloneta this evening) got off to a flying start in the third quarter. The hosts scored four unanswered goals in the first three minutes and jumped to an 8:3 lead. From that point on, the difference was never smaller than three goals.

Jadran Split defeated Solaris convincingly, although the visitors started very well. Solaris scored the first two goals in the game. In the fifth minute, Jadran went in front for the first time (4:3) and took control. By the middle break, the runner-up in the Regional League earned a 9:5 lead. Early in the third period, the hosts stretched the margin to five (10:5) and it was clear which team would win.

More news about water polo in  Montenegro, Croatia and Serbia