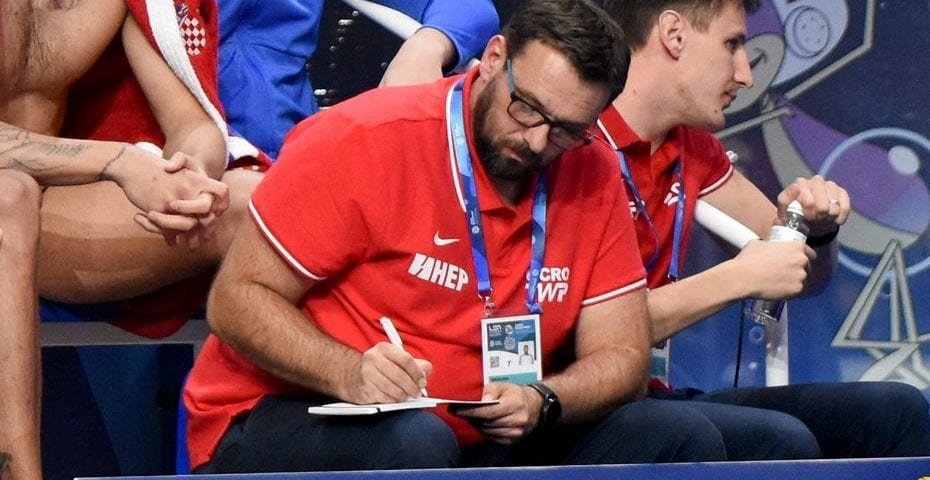 Jadran Split has appointed Mile Smodlaka, as a new head coach. He will replace Ivan Asic.

Ivan Asic left the club after the agreement with Jadran’s management because he travels to the USA, where he will spend the next few months. After the end of the current season, Asic will be available for a new coaching job.

Smodlaka, who won the 2007 World Championships, playing for Croatia, will take over the team after the European Championships in Budapest. Smodlaka is currently in Budapest as an assistant coach in the staff of the Croatian national team.

Mile Smodlaka played for Jadran Split, Montenegrin club Cattaro, while the most of his playing career he spent in Jug Dubrovnik, where he left his mark. He won two titles in the Champions League with Jug (2001 and 2006).

After retirement, he started to work as a coach. Before taking the senior team, he led Jadran’s junior team. In the last few seasons, he has been an assistant coach in the Croatian national team.

In the middle of the clubs’ season, Jadran is in the 4th place in the Regional League, while the club is currently ranked 7th in Group B of the Champions League.

-The club thanks Ivan Asic, the coach under whose guidance Jadran reached the Champions League group stage for two years in a row -Jadran underlined in the official announcement.

Croatian federation still hasn’t announced if Smodlaka will continue to work in the national team, after taking a new job in Jadran.