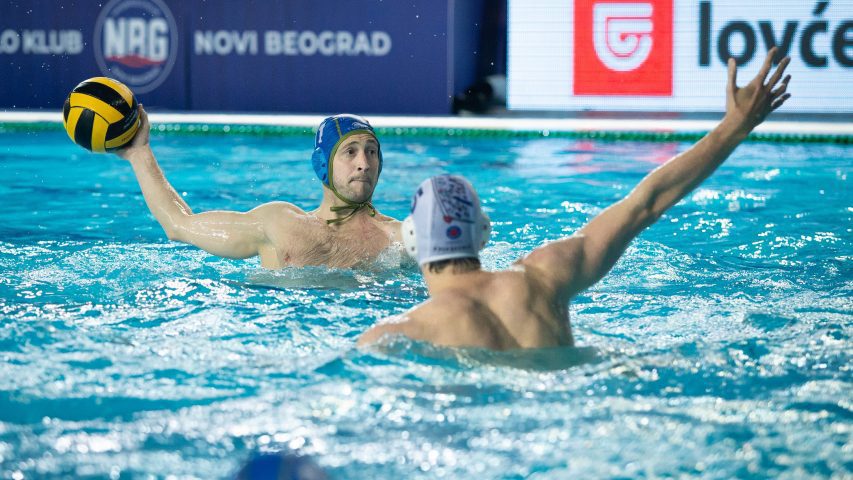 The series of the final games of the Croatian League will have at least four “episodes”.

Jadran Split beat Jug after a penalty shootout (16:14) in the second match of the final (best of five), played in Dubrovnik, and leveled at 1:1.

It was an exciting and strange game. Both teams had big ups and downs.

Jug had a 3:0 and a 4:1 lead in the 1st quarter. During the first break, the Split-based side recovered from an opening shock. The visitors scored five goals in a row. Rino Buric finished this series with an action goal for 6:4, just 46 seconds before the end of the second period. However, Loren Fatovic converted a man-up at 0:07 and Jug trailed by a goal at halftime (5:6).

Jadran dictated the pace in the second half, but the visitors couldn’t build a significant advantage. They went to 7:5 early in the third quarter, but Jug caught up with them. Before the final quarter, the score was 9:9.

The visitors went to 11:9 after Marino Cagalj scored from a 6 on 5 (27th minute). But, Loren Fatovic responded immediately (10:11), also with an extra player. In the 30th minute, Stylianos Argyropoulos added another power-play goal and the hosts leveled at 11:11. There were no goals in the last two minutes and the match entered a penalty shootout. All of Jadran’s scorers found the net. The visitors’ goalkeeper Ivan Marcelic saved a shot from Fatovic in the 3rd round, which proved decisive.

The 3rd match will be played in Split on May 20.

Mladost defeated Solaris in Sibenik, so the 3rd match will decide which team will win 3rd place and play in the Champions League qualifications.