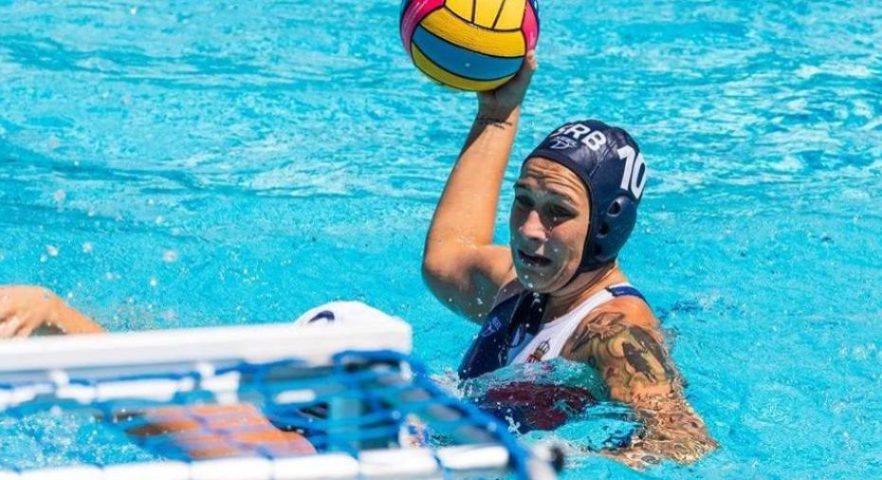 Pallanuoto Trieste have confirmed another signing today, securing the services of one of Serbia’s top female players, Jelena Vukovic.

The 27-year-old departs from Catania after two years at the club, winning the league and cup double in the 2020/2021 season, and helping her side to retain the league title this season. Vukovic had a decent goal-scoring season in the Italian league last campaign, scoring 35 goals in the regular season.

The Serbian, who is an important feature for her national team head coach, Dragana Ivkovic, has previously played for her home club of VK Vojvodina in Novi Sad (Serbia), as well as NC Milano (Italy), Bura (Croatia) and VA Cattaro (Montenegro). Vukovic is currently with her national team in Zagreb, preparing for the European World Championships.

The announcement today comes after Trieste confirmed last week that they had signed the talented centre and Czech international, Daniela Vomastkova. The 20-year-old spent the last two seasons in Lille UC, previously playing for Olympia Kosice in Slovakia.

Both signings make sense for the club – who are aspiring to break into contention for Euro League participation. Vukovic is an experienced professional, particularly in Italy, while Vomastkova also has Euro League experience, but will be in a position to develop at the club.