Jug shows no mercy once more 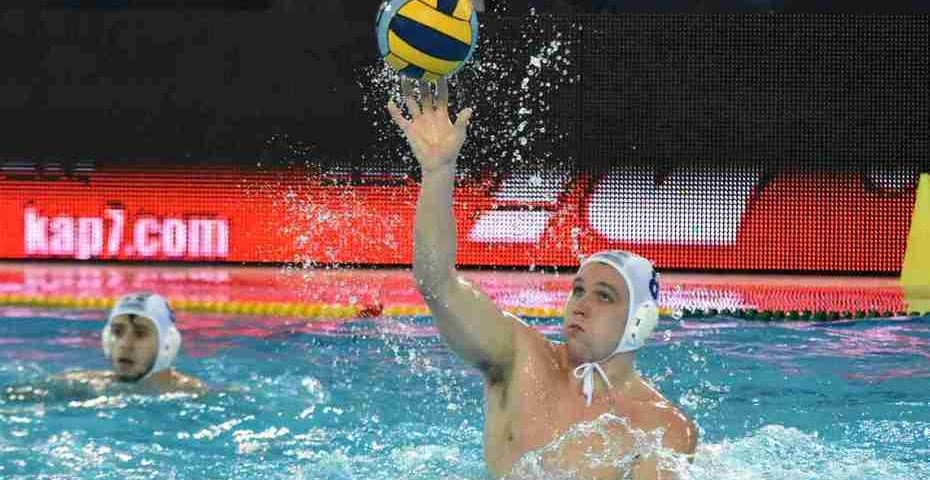 As expected, Jug Dubrovnik defeated Solaris 16:6 in the second game of the semifinals of the Croatian Championship and advanced to the final.

The second match was played in Sibenik. On Wednesday, Jug trashed Solaris 17:6 on home soil.

This evening, Jug opened the match with a 7:0 run. In the 4th minute of the 2nd period, the hosts finally scored their first goal for 1:7. By the end of the first half, two goals were scored on each side of the pool and the visitors entered the third period leading 9:3. The hosts managed to recover from the opening shock and regrouped themselves during the middle break, but Jug didn’t let them come back. After a pretty balanced third period, which saw five goals, the visitors had a 12:5 advantage before the fourth quarter. In the last eight minutes, Jug stretched the margin to ten – 16:6.

Daniil Merkulov was the best scorer. The Russian, who renewed the contract with Jug for one more season a few days ago, found the net five times.

In the games for the title, the current champion will face Mladost or Jadran Split. These two teams will meet in Split tomorrow. Mladost leads 1:0 in this semifinal series.