Jurlina: Frano Vican is the reason why I chose Mladost 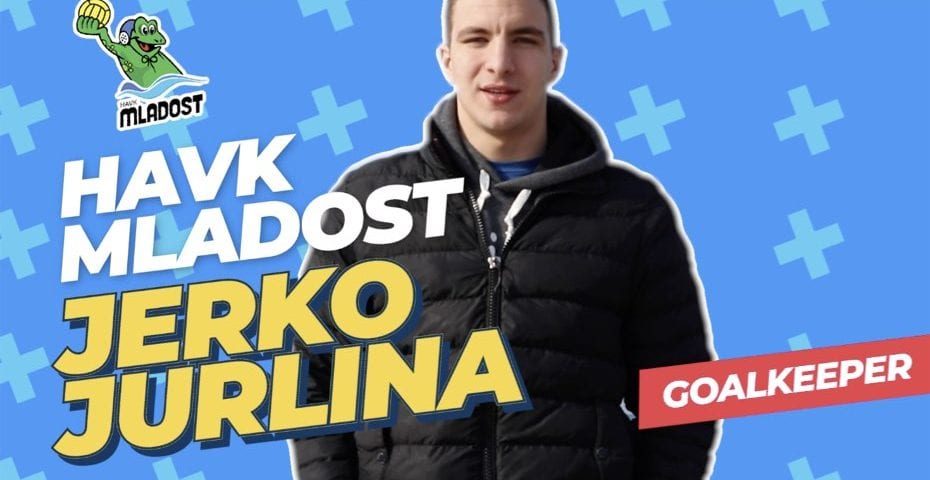 We are bringing you a]n exciting new treat on the water polo media scene: Total Waterpolo Talent Hunt! A unique Youtube serial where we will be introducing young talented players across the globe, who are just starting their paths on becoming future stars of our sport. In our first episode, we are talking with one of the most talented young goalkeepers out there – Jerko Jurlina from HAVK Mladost Zagreb.

You made your first water polo strokes at VK Zadar. Later on, you decided to move to Mladost Zagreb at the age of 17. How did that happen?

When I was 15, I won the award for the best goalkeeper in the state. Even though we ended 5th in Championships. That’s where the first interest from other clubs started. When I was 17 the invitation from Mladost came through  Frano Vican and Ratko Stritof who saw potential in me and I decided to go to Mladost. This was one of the best decisions I made. the reason why I choose Mladost is that Frano Vican was a coach there. He was an excellent goalkeeper and throughout my whole childhood career, he was my idol and my favorite goalkeeper so I really really wanted to try to work with him and to see what I can learn. 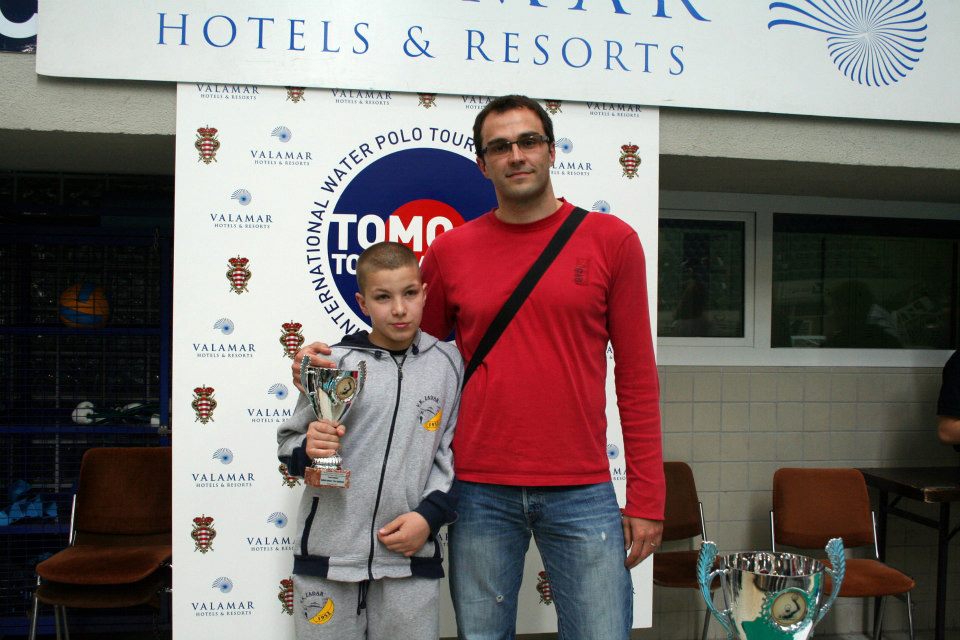 Jerko Jurlina and Frano Vican back in 2013. at Tomo Udovicic Tournament in Dubrovnik

Can you tell us a bit more about Vican’s coaching style?

Frano Vican is really a great coach, the best that I’ve seen and worked with so far. The most important thing that on a human level, he’s really approachable and you can talk to him whatever you like. On the sports side, how he worked with me, had a really a big significance. He saw potential in my style and when I arrived in Zagreb we weren’t doing so much strength training, rather focused more on the goalkeeping technique, which helped me a lot.

Which is the worst exercise?

The worst exercise is definitely the one with the car tire. 🙂 So have a car tire with a rim, that weighs around 10 kilos and it fills with water once it is in the pool. It’s tied to a rope that goes around your neck and it pulls you down really really hard. Exercises with that tire are the most exhausting ones.

Find out more about Jurlina’s views and future plans in this video.