Kanetidou moves across Piraeus from Olympiacos to Ethnikos 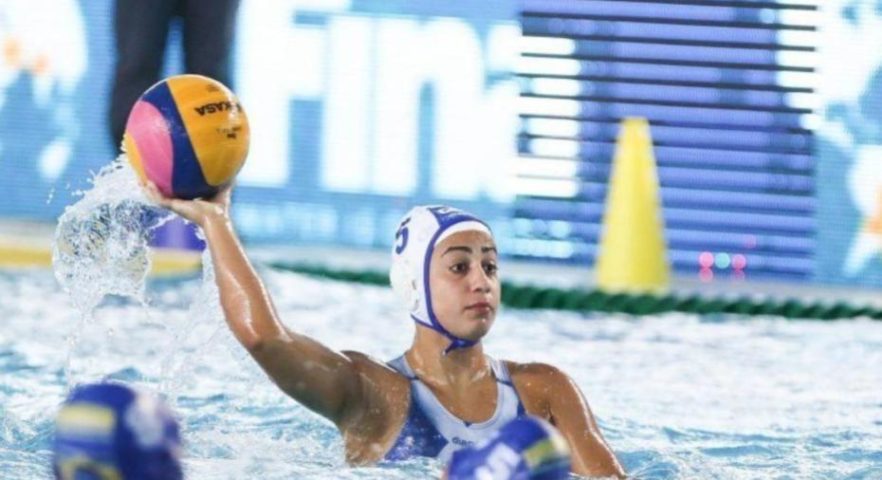 Eleni Kanetidou has crossed the floor in Piraeus, swapping red and white to blue and white, moving from Olympiacos to Ethnikos.

Kanetidou enjoyed big success with her former employers, with two Euro League titles, and three Greek domestic League and Cup doubles as a particular highlight from her spell at the club. Before Olympiacos, Kanetidou played for ANO Glyfada.

The youngster, who helped her junior national team to a silver medal at the U20 World Championships in Netanya last year, is an exciting signing for Ethnikos – who are hoping to build on their LEN Trophy victory from last season.

As mentioned, since appointing Stefanos Leandros to replace Antigoni Roumpesi as the Ethnikos Head Coach, the club have signed Maria Borisova from Plebiscito Padova, as well as renewing the contract of the Greek national team Goalkeeper, Eleni Sotireli.