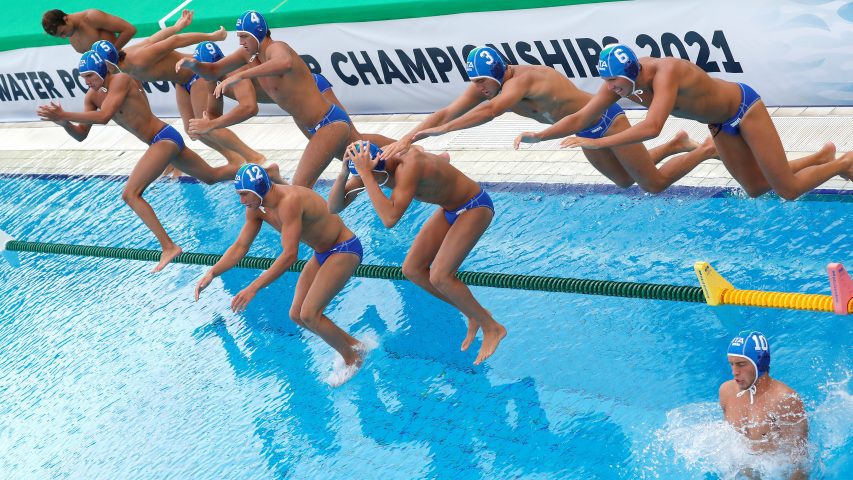 Good news for all head coaches of the European water polo teams has come from LEN. They will have the possibility to change their teams during the European Championships in Split (August 27 – September 10).

Each team can submit a 15-player list at the technical meeting that will be held before the European Championships in Split. Of course, only 13 can play in a single match.

But, the coaches will have the opportunity to change players from game to game. A coach must deliver the final list of 13 names to the delegate no later than two hours before each game.

This decision was made in May at the LEN Bureau meeting in Cascais. Today, all federations received official information about this significant change in the LEN regulations.

This possibility had existed before, but between 2010 and 2020 a team could enter only 13 players for the European Championships.

Each coach can submit a 15-player list for the upcoming World Championships in Budapest. However, that is a 13+2 list.  Two players are reserves and can join the team only if one or two of the 13 picked players test positive for Covid.

We’ll see if FINA will allow extended rosters for the subsequent editions of the World Championships.