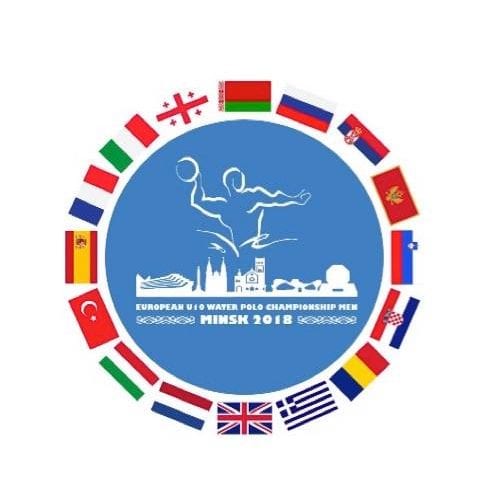 LEN Men’s European U-19 Championship begins tomorrow in Minsk, Belarus. 16 teams are split into four groups and will play from 26th August to 2nd September.

After the tense U-18 matches played in Szombathely, Hungary, Belarus is opening its gates to U-19. If we’re to judge by the games that were played in Hungary, we’re up for a treat from the young players.

The matches will be live streamed on LEN TV, and you can watch them on this link. Later on, the Women’s U19 Tournament will start on the 9th of September.

The first match starts tomorrow at 9:00 (Spain v Turkey), and we will be reporting the scores and standing. For now, check out the groups! 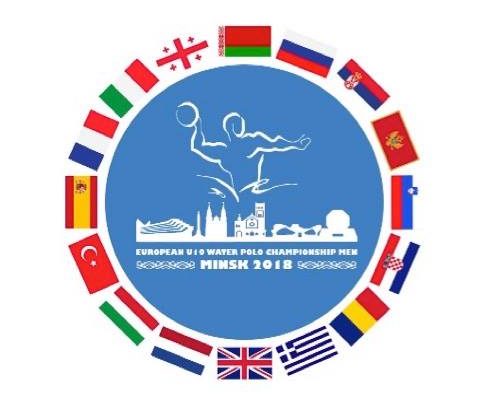