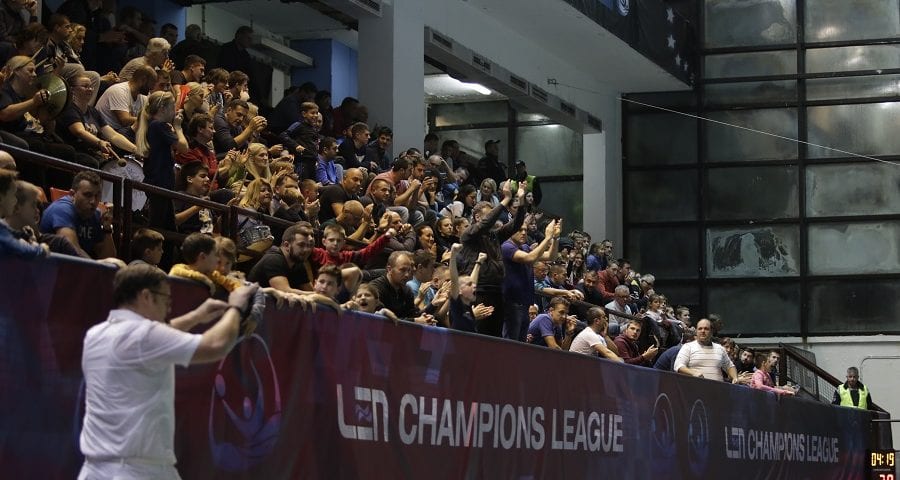 July 1 was the deadline for Jadran Herceg Novi to decide whether to participate in the Champions League.

Jadran was given an additional 20 days period to decide if it will keep its wild card and enter the Champions League.

“The fact that LEN wants Jadran in the Champions League and gives us an extra deadline, although many other European clubs want that place, says enough about how much they value our quality, tradition, and work – the Jadran’s president Djuro Maric said for the club’s website.

Jadran has been a regular participant in the LEN competitions since 1996. But, at the moment, a problem is the club’s budget for the Champions League.

“Our wish is to play in the Champions League. We deserve it with our work and results, but finances are a problem. The COVID-19 crisis affects sports. Our sponsors are all related to tourism, and this is where a new big problem arises. For that reason, we have already made changes in the first team. The estimation of costs for the Champions League is about 100 thousand euros. In the following days, we will address all relevant institutions, primarily the Water Polo and Swimming Federation of Montenegro, the Ministry of Sports, the Olympic Committee. The Municipality of Herceg Novi is already acquainted with this issue that is important for Montenegrin water polo and the national team. “

“We still don’t know what the Regional League will look like. This league is very questionable for next season, and our players need strong games in the season in which they play in the qualifications for the Olympic Games, and, I am convinced, the Olympic Games. The club will do everything it can, but we must take care that a very challenging season is ahead in terms of sports and finances and that the club’s functioning must not be endangered. “- Maric concluded.