Luka Lončar: We have a difficult draw, but the road to a gold medal is never easy! 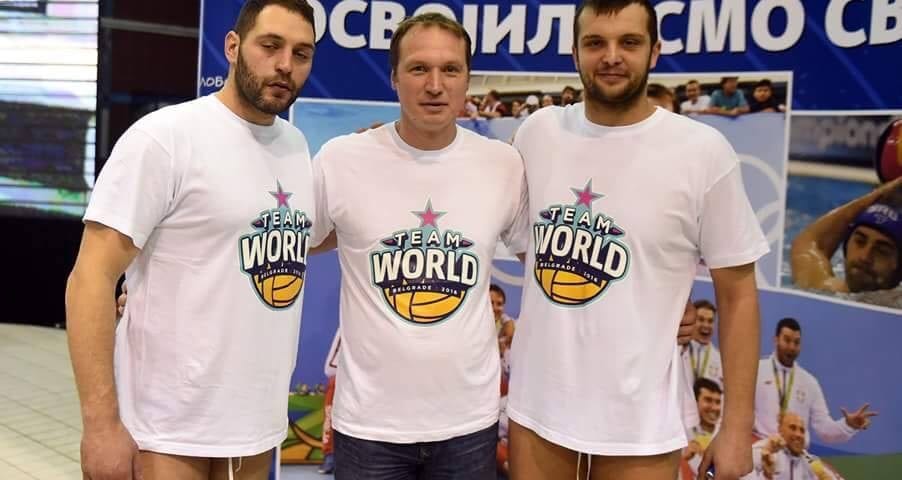 With less than two weeks left until the World Championship in Budapest, there is a lot of pressure on the Croatian team to score another place on the podium. Luka Lončar, a center forward player for VK Jug and the Croatian national team, talked to Total Waterpolo about his expectations for the upcoming tournament.

You looked quite convincing and prepared at the World League Super Final, save for a small drop in concentration at the end of the semi-final match against Italy. Are you satisfied with the bronze medal or did you expect to play in the final?

We are, of course, satisfied with the 3rd place because we finished the tournament with a win, but there is some regret that we didn’t make it to the final because we already had victory in our hands. But all in all, the result is good for us.

What can Croatia improve in these two weeks leading up to the World Championship in Budapest?

We should improve our extra man realization because we are a bit weaker in that area for now. If we bring it to a higher level, we will be competitive with other teams in all segments.

USA, Russia, Japan – which team will be the most difficult to go up against?

It will definitely be the most difficult to open against the USA. Their quality makes them tough to beat and it will surely be the hardest game in the group. If we get a good result in that match, I think it will give us additional confidence for matches against Russia and Japan.

Croatia was on the podium during the last five World Championships. What can we expect from Croatia during this one?

We are certainly expecting a medal, but we are also aware of the quality of our rivals in Budapest, and that it will be very difficult to maintain this continuity of success.

Given the draw, it is likely that the road to gold would mean victories against Italians, Serbs, and Hungarians in the end. Does Croatia have enough strength at this moment to overcome all three?

We really have a difficult draw, but the road to a gold medal is never easy. It will be hard to win even in the quarter-final, not to mention later in the medal matches. We train really well and the whole team wants to get placed on the podium, but it would be crazy to announce gold because a lot of things have to coincide in big competitions, including luck.

Do you think that an underdog national team might end up fighting for a medal?

At this point, none of the outsiders can enter the fight for medals since the difference in quality between them and the first 6-7 nations is too big, so I believe there will be no major surprises at this World Championship.