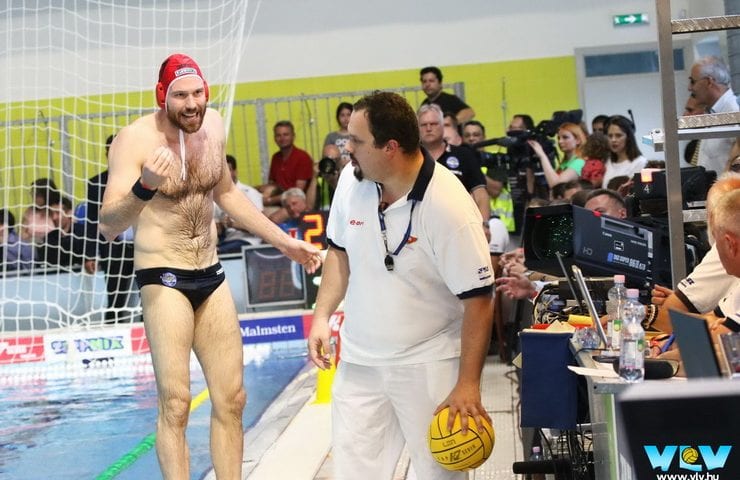 Yesterday, Szolnok and FTC played the fourth match of the Hungarian men’s water polo finals. With the previous score of 2:1, Szolnok managed to outplay FTC, thus equalizing to 2:2. The fifth game will decide the winner of the finals. Vizipolo.hu brings the news. 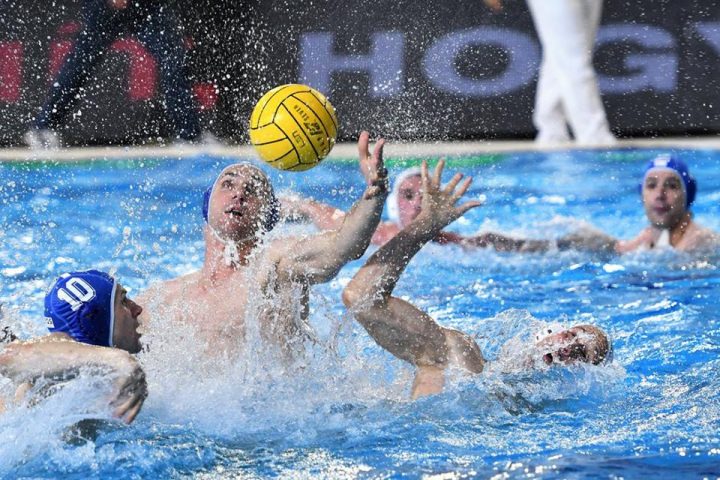 FTC’s downfall continues to the last match of the finals. With a clear view at the start, when they led 2:0 in the final series, they lost two games in a row, giving Szolnok a chance to get his hands on the trophy.

In yesterday’s match, Szolnok’s defense wall did an outstanding job blocking the toughest of FTC’s shoots. They didn’t receive a single goal in the opening quarter and managed to net two.

Manhercz kicked off the second quarter by attacking for FTC, but Aaron Younger quickly answered from the opponent’s side with a counter attack. Accompanied by Milos Cuk, the score turned to 4:0. Szolnok kept increasing the difference, until the 14th minute of the match when FTC scored their first goal. The shooter was Szilárd Jansik. This gave a push to the team, and Vámos Márton netted a goal for 5:2.

In the second half, the guests returned the result to uncertainty. Vámos Márton scored the penalty shot and shortly afterward netted his third goal, reducing the score to 5:4. Szolnoki hit back with Mezei Tamás for 6:4 and Andrija Prlainovic led the host to three goals difference (7:4), but at the end of the third quarter, FTC re-approaches them with Stefan Mitrovic for 7:5. Before the very end of the third quarter, Viktor Nagy is excluded from the match with the right of replacement due to his unsportsmanlike behavior. In such a situation —  without the first goalkeeper and guests’ return to the game —  it seemed that the victory could smile to the guests, allowing them to conquer the Hungarian Championship. 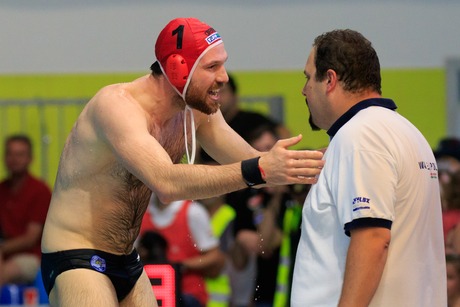 The last quarter broke down the match. Krisztián Manhercz reduced the score to -1 again (7:6), then Aleksic increased the difference to +2 (8-6). After that, it was clear that Szolnoki was very close to winning and making the fifth match happen. By the end, the guests only managed to reduce the score to 8:7 with Jaksic’s goal. The deciding fifth match will be played on Saturday, May 26 at 17:00 in Budapest on the legendary Bela Komjadi pool.