New information ad rumors about transfers have been coming day after day.

The first goalkeeper of the Italian national team, Marco Del Lungo has officially become a new goalie of Pro Recco.

He left Brescia after ten years spent at the club, which won the Italian League this season and the bronze medal in the Champions League.

“It was time for a change. I want to challenge myself in a new environment to grow further. Pro Recco is a great stimulus, it has always battled for the top ranking, and it is one of the best clubs in the world. I met Sandro Sukno (Recco’s new coach – Ed.). I believe we will adapt to the style of play he will propose without problems., Del Lungo said.

Savona, which won 3rd place in the Italian League, and secured a spot in the Champions League Qualifications, brought Niccolo Rochi. The 25-year-old defender arrives from Ortigia. Savona extended contracts with an experienced Guillermo Molina (until 2023), Edoardo Campopiano (until 2022) and Lorenzo Bruni (until 2022). 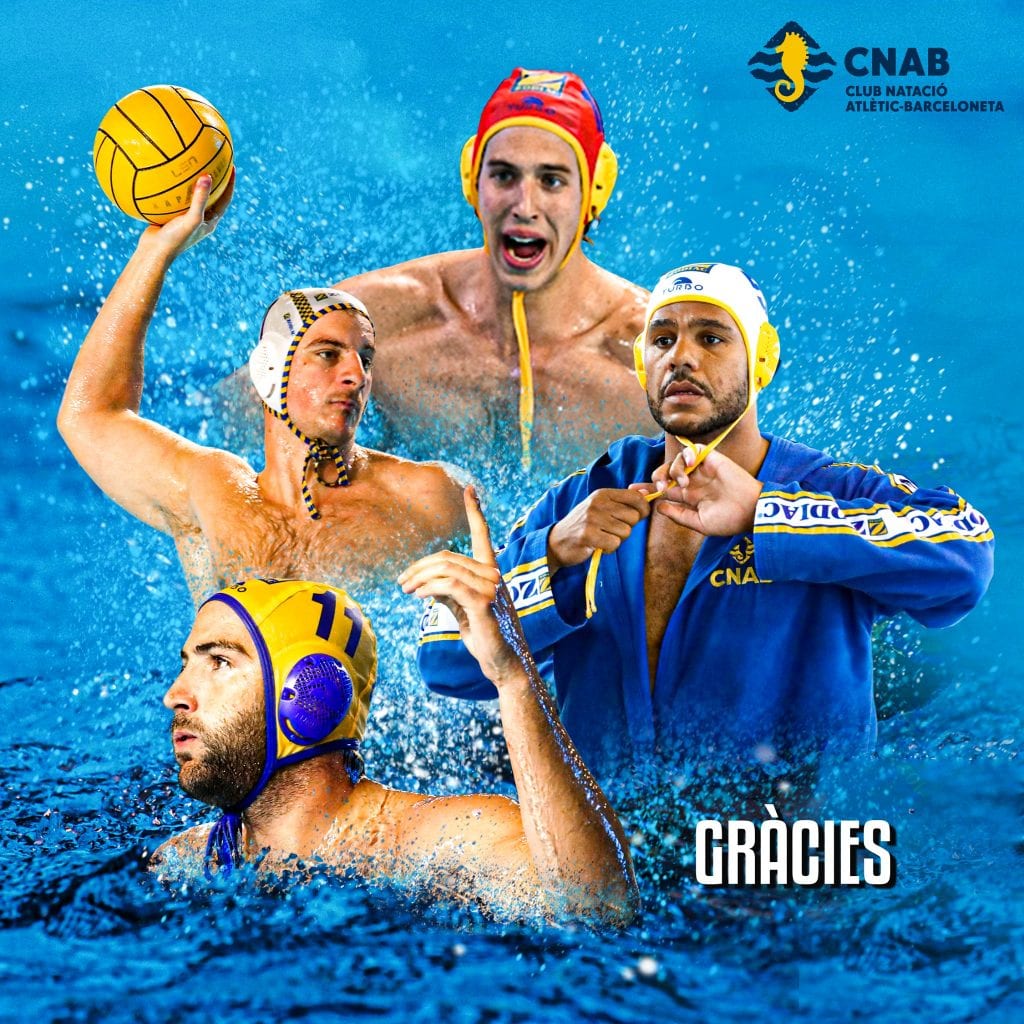 Aleksic returns to Partizan, Coimbra will probably join Novi Beograd. According to the rumors, center-forward Michael Bodegas has been targeted by several clubs (Marseille, Pro Recco, Brescia). The French with Italian citizenship already played for Marseille and Reco.

Barceloneta’s new goalie will be Unai Aguirre (Barcelona), but the club hasn’t provided official information regarding this transfer yet.

After the end of the season, Barceloneta left without head coach Chus Martin. According to the news that appeared a few weeks ago, he will be replaced by Croat Elvis Fatovic, who will leave Australia’s bench after the Tokyo Olympics. 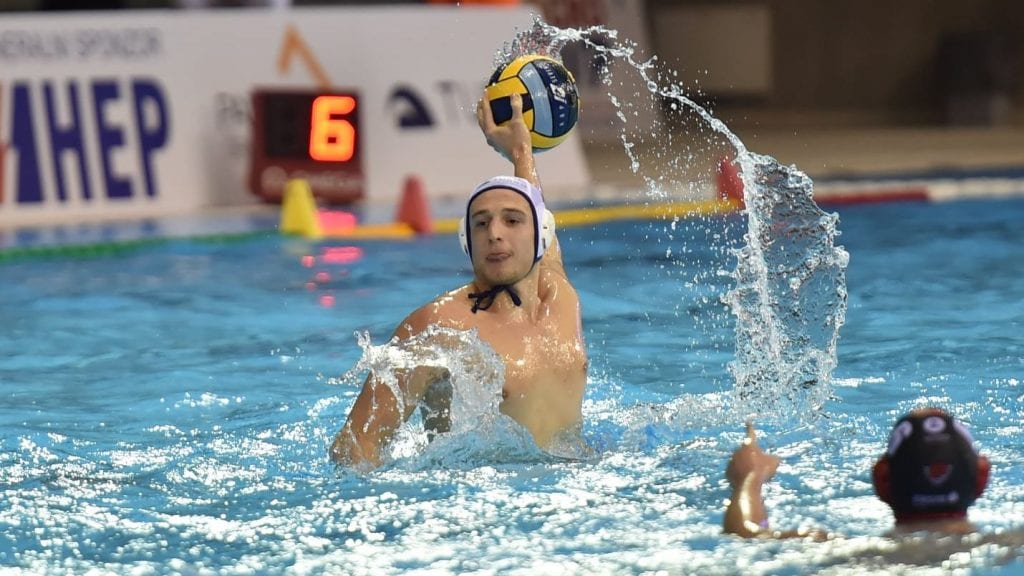 Vasas will be one of the leading contenders for the title of the Hungarian champion in the season 2021/22.

Several days ago, the Budapest-based club announced that it had signed a two-year contract with Balazs Erdelyi, a 31-year-olf wing of the national team. Erdelyi, the winner of the European gold medal in Budapest in 2020, was OSC’s captain in the previous season. 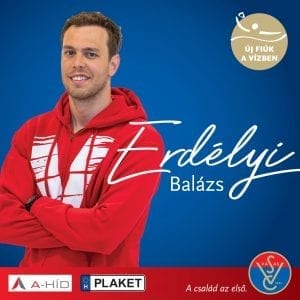 Serbia: Partizan wants to return to top, but reinforcements are still secret

The club’s president Jovan Lazarevic, director Nikola Kuljaca, and Serbia’s captain Filip Filipovic, a Partizan’s General Board member, spoke to the journalist about the work in the last ten months, since new management took over the club.

They said they had managed to stop the club’s collapse, which had struggled to survive for years. A lot of kids returned to the Partizan’s water polo school. The number of boys in the youth and junior categories has increased three times since August 2020, when only 75 kids trained at the club. The financial situation is getting better, with help from local and state authorities and the Water Polo Federation of Serbia. The club’s debts have been calculated, and it’s clear what Partizan can count for in near future.

The management is happy because of the results of the junior and youth teams, but the 6th place in the Serbian League, won by the senior team, isn’t a result they are fully satisfied with.

But, the three say that the club has a plan on how to get the club back on the path to success. 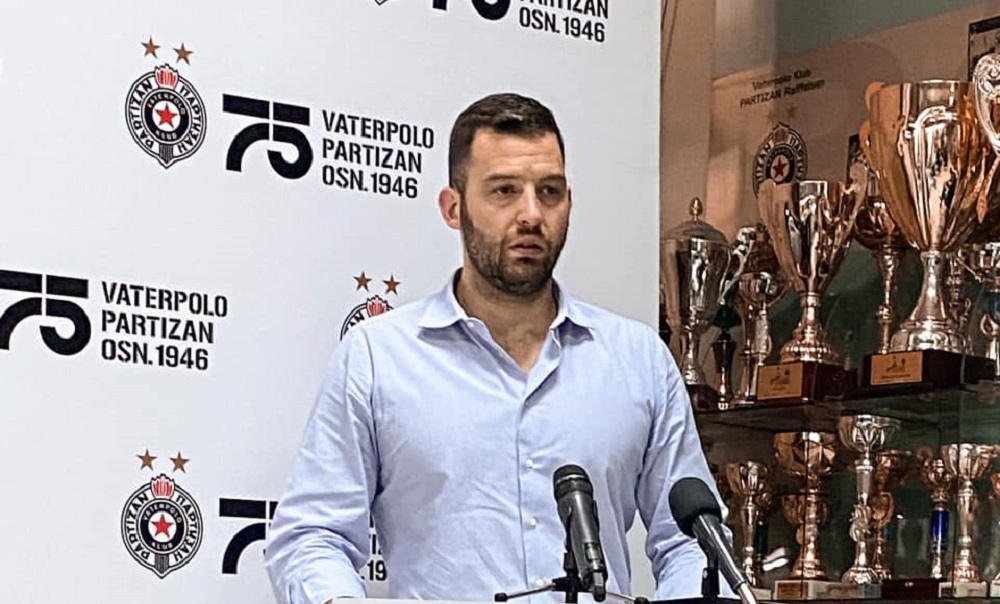 “Our first team finished 6th in the national league, and we can’t be fully satisfied with that result. But, our young players gave their best. We will prepare better for the next season. In the following days, it will be known who will join Partizan”, Filip FIlipovic said, and added: “We want to be competitive with the best clubs in the Serbian and the Regional League. If we get a chance we will play in the LEN Euro Cup” (Partizan didn’t qualify for the LEN Euro Cup. It will play in the Euro Cup if one of the better-ranked clubs in the Serbian League withdraws from the European competition-Ed).

The team will be younger than in this season. The first reinforcement is center-back Marko Tubic, who comes from Vojvodina Novi Sad.

The French champion Marseille hasn’t presented reinforcements yet, but it is clear that Alexandre Camarasa won’t play in the next season. The 34-year-old center-back and the former captain of France decided to retire. Camarasa played for Marseille for 13 years (2008 – 2021) and won nine titles of the French champion, the 2019 LEN Euro Cup, 8th place in the 2021 Champions League, etc. He participated in the 2016 Olympic Games. 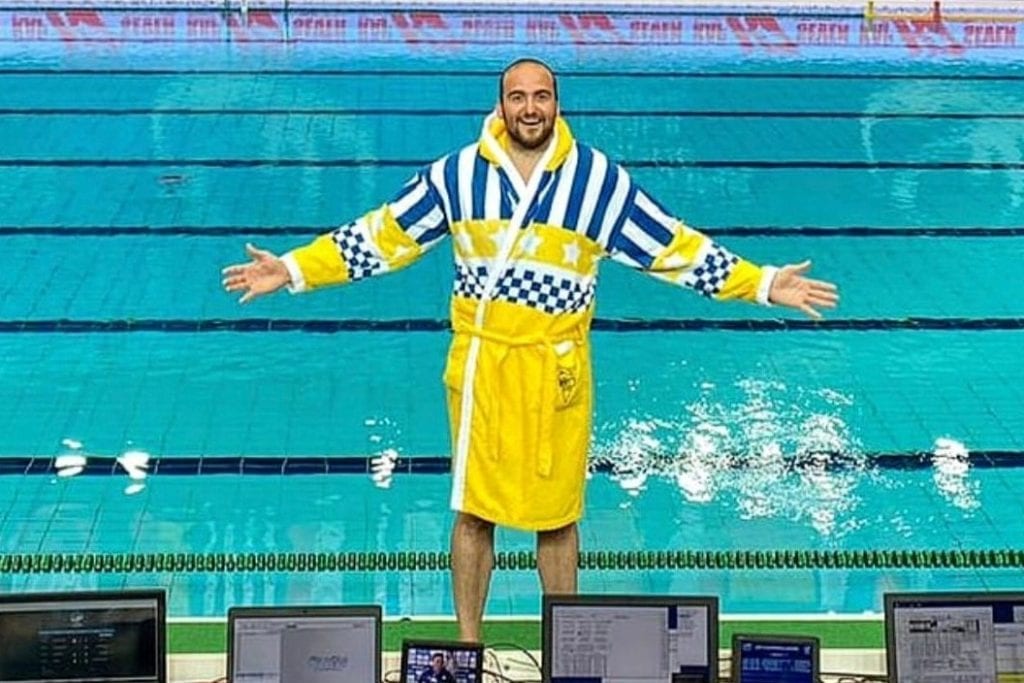 A 23-year-old Montenegrin Goran Grgurevic left Tourcoing and joined Pays d’Aix. Grgurevic, who scored 40 goals in the previous season, signed a one-year contract. Edo Khasz, the captain of Pays d’Aixwill stay at the club, he signed a new 3-year contract