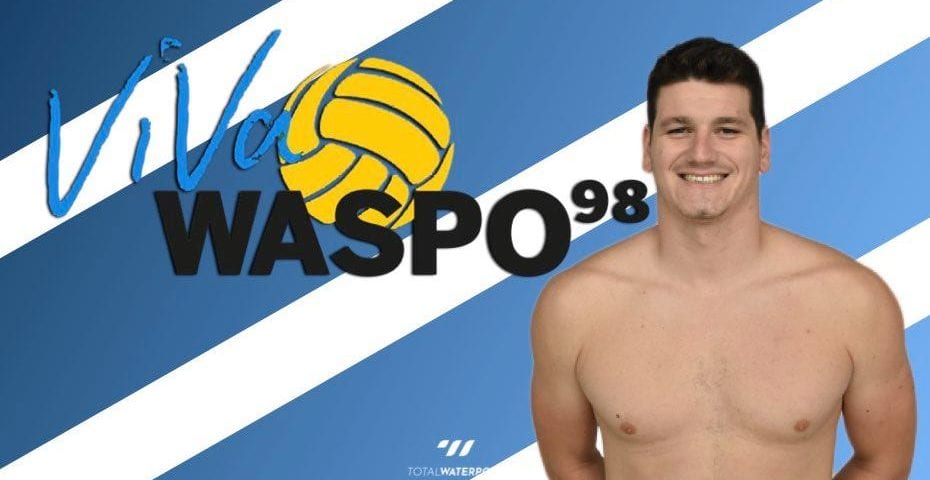 Most of the European clubs completed their jobs in the transfer market.

But, the transfer window hasn’t been closed yet. The latest news is that German club Waspo 98 Hannover will be joined by one of the best Croatian players.

Croatia’s center-back Marko Macan (27) will play for the Hannover-based club next season. After the end of the current Croatian Championship, Macan leaves Jug Dubrovnik and moves to Waspo 98.

Jug is Macan’s first club. He was born in Dubrovnik and has played for Jug from a young age. His most significant success during the career in Jug is the trophy in the 2016 Champions League. In the same year, he clinched the LEN Super Cup. Playing for Croatia, Macan won the gold medal at the 2017 World Championships, the Olympic silver in 2016, the bronze medals at the 2019 World Championships and the 2018 European Championships.

In an interview with Total Waterpolo, Macan explained why he decided to join Hannover:

“Hannover’s offer was quite better than Jug’s was. Besides, I am eager for new challenges.”

“Given the experience and quality of individuals in the team, it is realistic to expect good performances next season. Still, it is too early to talk about any achievements and goals. But, I would like to prove ourselves with a good battle and result on home soil.”

Marko became a father recently. Will you bring the family to Germany?

“Of course! This is a new challenge and change in our lives. We are a young family, and we want to spend as much time together as possible.”

The German league is not (yet) so quality as the leagues of the leading European countries. Are you worried that playing in Germany could jeopardize your status in the national team?

“I think that the most important thing is that a player has continuity of matches, with, of course, quality work. Hannover will play in the Champions League, and, certainly, I won’t lack strong games. I see moving to Hannover as a change from which I can draw a lot of positive things. I have to work and to justify my status in the national team. It is up to the head coach to evaluate whether that will be enough for a place among the best 13.” 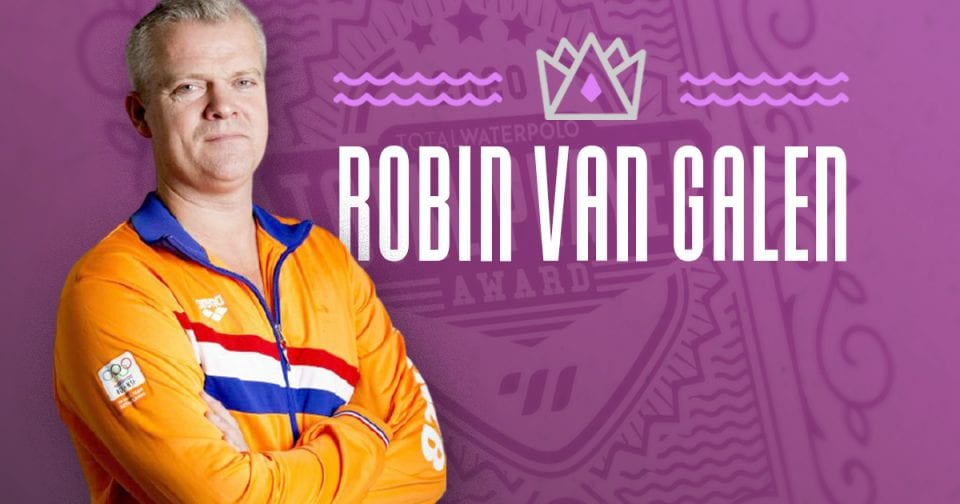 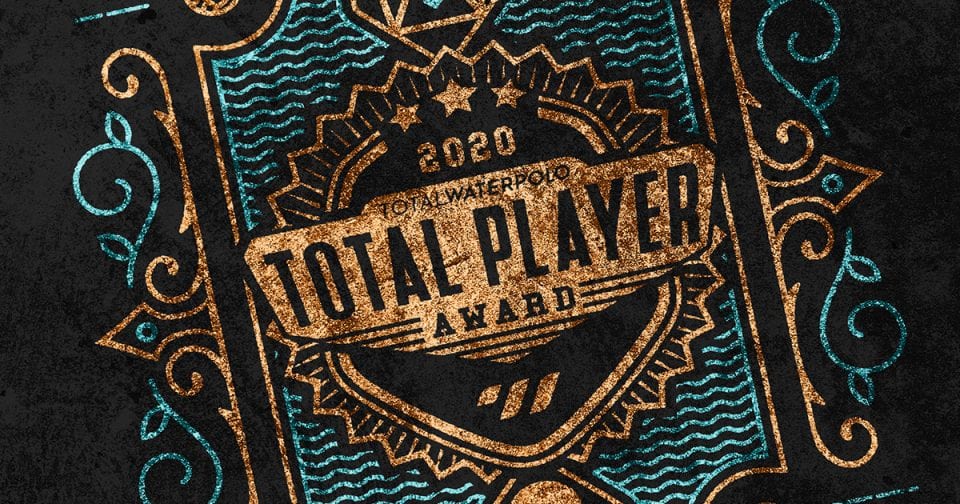