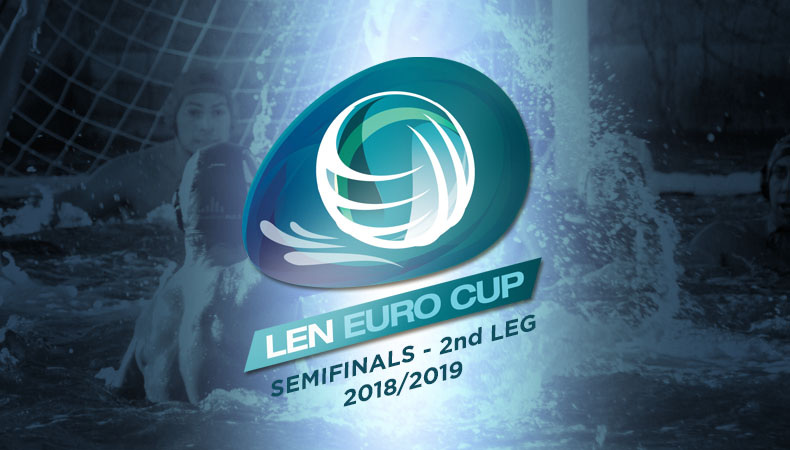 The return matches of the Euro Cup semis promise great thrills as the first legs didn’t see decisive wins. Though Marseille’s 7-4 victory over Ortigia (ITA) set the team to write history as it can become the first French club to reach a European final. OSC (HUN) needs to overturn a single goal deficit against Jadran (MNE).

So far making the semi-finals were the best efforts of the French clubs, Marseille managed to reach that stage in 2011 than in last year but was unable to clear the penultimate hurdle. This time they did their utmost in the first leg and gaining a three-goal advantage against Ortigia is something they can rely on in the return match.

The Sicilian side seeks its first-ever European final as well, but if they wish to join the rich list of Italians finalists (they would become the 10th club from the country to play for the title) they need to be much more effective in front as they could score a single goal in the last three periods in Marseille.

Another outstanding battle is in sight in Budapest where OSC faces off Jadran Herceg Novi. Based on the line-ups, the Hungarians are the favorites for the trophy as they put together a team for this season which would be strong enough to march in the Champions League too. But despite that, the Montenegrins were able to catch them at home and that should be a big boost for their confidence.

From a historical perspective, Jadran should overcome some bad memories from the past as their hopes for European glory were destroyed in Budapest twice. Honved beat them for the Champions League title in 2001 – so far the biggest success for Jadran at the European stage – while two years ago Ferencvaros ousted them in the Euro Cup semis, overturning the same one goal gap which the Montenegrins enjoy now.

This time host OSC wants to open another golden chapter in Europe on the 40th anniversary of their second – and till date the last – triumph on the big stage when they won the Champions Cup (now Champions League) back in 1979.