Miloš Ćuk Is Coming to Mladost Next Season 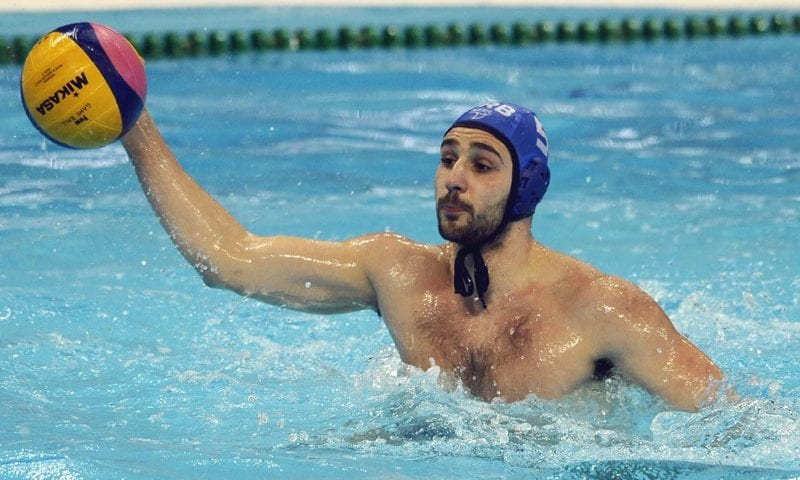 Cuk started his career in Vojvodina, after which he gathered experience in a series of clubs: Partizan, Eger, Szolnok. Now, he signed a contract with Mladost — the club who’ll take part in the Regional League, as well as the Champions League, probably.

Not many Serbian played for Croatian clubs. One of them was Vanja Udovicic, who also played in Mladost. Apart from him, there are Nikola Dedovic (Primorje) and Viktor Rasevic (VK Jug).

On being asked about the transfer, Cuk said:

“I wanted a change in my career and I hope this is what will fulfill me by the end of the next year. Behind Mladost there is City of Zagreb, and the club might get the wildcard for the Champions League”

Throughout his career, Cuk and his team won everything that could be won in the world of water polo. During the negotiations, one French water polo club wanted him, but Cuk decided to go with Mladost. 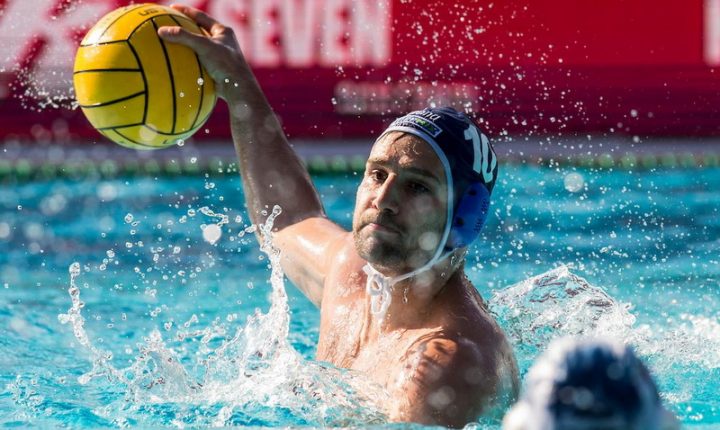 “We as a team are extremely pleased and I’m happy we got such an outstanding player. Speaking of his achievements, any comments are redundant. He’s a world-class player with the Olympic, World, and European gold. Of course, there’s the title of Serbian champion.

We’ve recently lost our key player, Luka Bukic, who left for Pro Recco. But with Cuk as a new player on our team, we will surely climb to the top and overcome the loss of Luka.

Cuk has a fantastic international experience. I know him as a player and as a person, and I know he’ll be a good leader for our younger players. Him being here is a great move for Mladost.”