Mladost edges out Jadran and continues battle for title 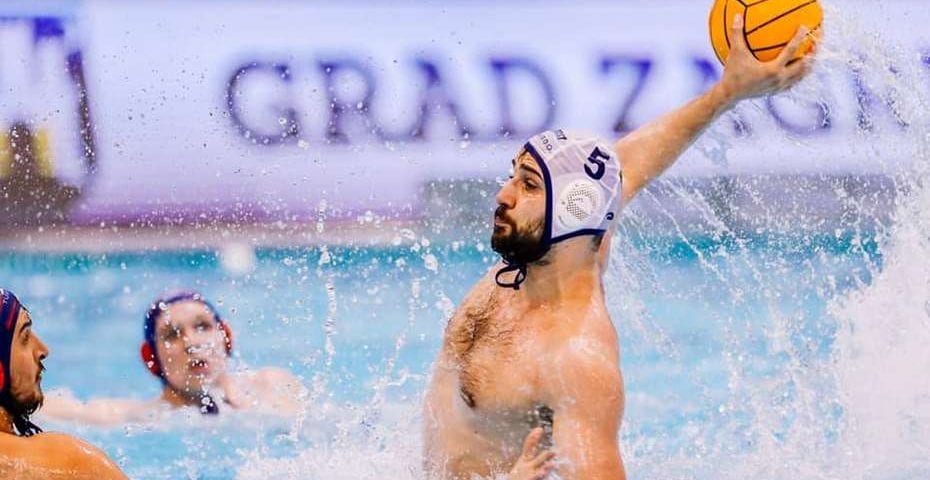 Mladost is the second finalist of the Croatian Championship. Mladost defeated Jadran 11:10 in Split this evening and advanced to the final with a total 2:0 score in the best-of-three semifinal series. The Regional League winner will battle for the title with Jug, which secured its place in the final yesterday.

The game in Split offered a lot of excitement. One goal decided the outcome, just like in the match in Zagreb, played on Wednesday. In the first game, Mladost had a 6:0 lead, and Jadran started climbing back in the second half, but the Zagreb-based side kept the win (13:12).

Today’s encounter between Jadran and Mladost, played in the outdoor pool “Zvoncac”, wasn’t similar to the previous one. This evening, the teams fought a hard battle from the first whistle. The gap between the sides was never larger than two goals. Jadran played better in the first half, but more experienced players of Mladost had stronger nerves in the crucial moments after the middle break.

Jadran opened the match very well. Ante Viskovic converted two man-ups in a span of 63 seconds, and in the middle of the first period, the home side had a 2:0 lead. Early in the second period, Jadran had a 3:1 advantage, but after that, Mladost took control and equalized in the 15th minute (3:3). Just seven seconds before the end of the 2nd quarter, Zvonimir Butic scored from 6 on 5 , so Jadran was leading 4:3 at halftime.

The Split-based side had a 2-goal lead two times in the third quarter (5:3, 6:4). But, after Jadran’s sixth goal, Mladost responded with a 3:0 rush. In the 21st minute, the visitors went ahead, after Milos Cuk scored from a distance for 7:6. Shortly after, Marin Delic responded for 7:7. Then started a neck-and-neck race.
Mladost earned a slim lead several times (8:7, 9:8, 10:9), but Jadran leveled the score on each occasion. Three and a half minutes before the final buzzer, Konstantin Kharkov gave the visiting side an 11:10 lead. Jadran had no response in the remaining time. Mladost managed to keep the minimal advantage and qualified for the final series.

The exciting match was streamed on our Facebook page. You can watch the replay on the link: VK Jadran Split – HAVK Mladost Zagreb GAME 2