An end has come to what seemed an endless winning streak for VK Jug. Mladost ended it in Dubrovnik with 7:9. There were three more games played in the Regional A1 League.

Zoran Bajić’s team took the lead against Jug in the first three minutes. But it didn’t last for too long as Jug took the advantage back with ease, leading the first three quarters before Mladost woke up again. By the end of the third quarter, Jug had a goal-difference lead thanks to decisive shots from Lončar, Fatović, and Merkulov.

For the last part of the match, Jug played nervously and Mladost took the advantage. The fourth quarter was the deciding one as Ćuk and Miloš settled the final score to the two-goal difference for Mladost which allow them to carry a great victory in the pool of Gruž, in Dubrovnik.

In other matches, Šabac won against Partizan with 12:10. Crvena Zvezda went to play at Jadran Carine’s home and lost 6:9, and POŠK outplayed Mornar with 8:6.

There is still one match to be played to conclude the second leg: tonight (October 21st) Primorac will play against Jadran Split. 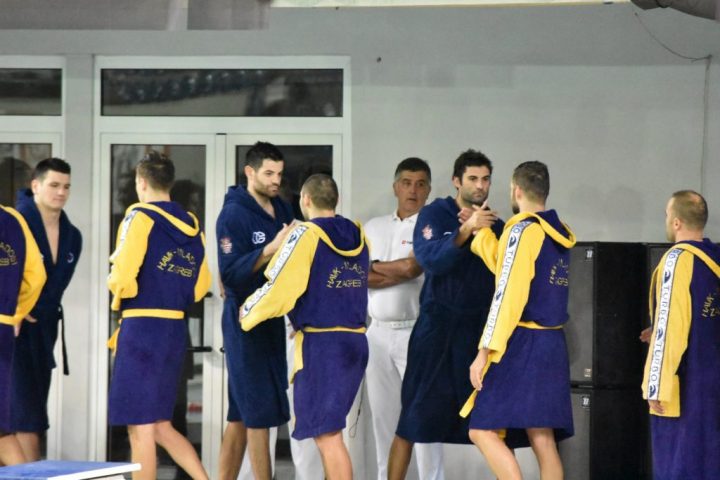