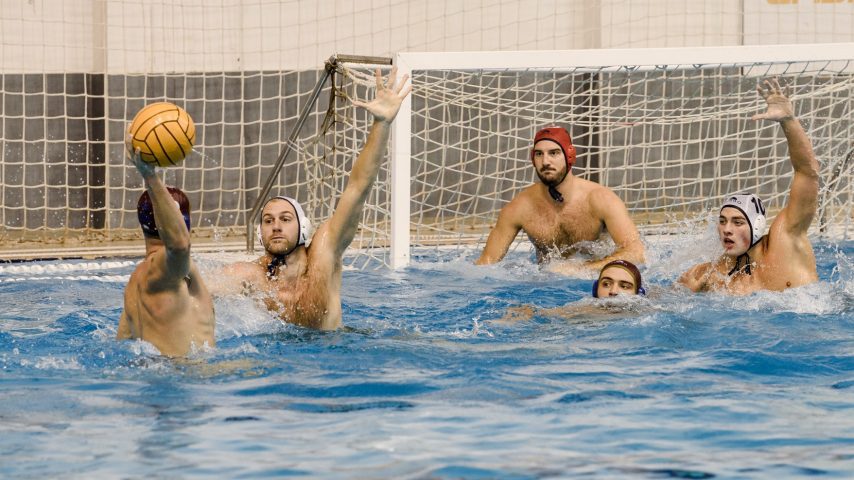 There have been no surprises in the qualifications for the Montenegrin Cup final.

Title-holder Jadran Herceg Novi and Primorac Kotor will face off in the gold-medal match.

The second qualification tournament was held in Budva this week. After two tournaments, the top two teams (the first was held in Budva, too) qualified for the final. Budva and Cattaro, which finished third and fourth respectively, will compete for bronze.

On December 22, the medal matches will be played in Podgorica.

Jadran Herceg Novi mathematically qualified for the final already after the first day (the 4th round). The reigning champion, , which won the previous ten editions of the national cup, beat Budva convincingly (17:8) and secured at least 2nd place.

Primorac joined Jadran in the final after the fifth round. On Day 1, Primorac beat Cattaro 12:9 in the Kotor derby. An encounter between Primorac and Budva on Day 2 was practically decisive in a battle for a second spot in the final. Primorac had 9, while Budva had 3 points before this game. But, Budva needed a miracle to overtake Primorac in the standings. At the first tournament, Primorac tore Budva apart (17:7). So, Budva would have climbed into 2nd place, if it had defeated Primorac with a double-digit margin. Still, a miracle didn’t happen. Budva led 2:0 and 4:2 in the first quarter, but Primorac took control after that. In the middle of the fourth period, Primorac built a 9:6 advantage. Budva cut the deficit in the remaining time.

Before the last day, it was clear which teams would play in the final and the 3rd-place game. Therefore, the matches of the sixth round were just for pride. But, both duels on the last day were exciting.

Budva defeated Cattaro 9:8 after a big comeback. Midway through the second quarter, Cattaro led 7:4. But, Budva responded with a 5:0 rush and entered the final quarter leading 9:7. Cattaro halved the deficit to 8:9 in the 26th minute. It turned out that it was the last goal in the match.

The big derby, Jadran – Primorac, closed the tournament. After a balanced 2:2 first quarter, Jadran scored three goals in the first three minutes of the second period and jumped to a 5:2 lead. However, Primorac kept Jadran scoreless in the remaining 21 minutes! Primorac was coming back slowly and equalized (5:5) 41 seconds before the end of the third period. After the last break, the hard defensive battle continued. Goalkeepers Kralj (Primorac) and Djurovic (Jadran) posted many saves. Vuk Draskovic (Primorac) scored the only goal in the fourth quarter with just 36 seconds to go for 6:5. Jadran missed a man-up in its last possession and the Kotor-based side won all three points. Draskovic was the top scorer with four goals. Macic and Stanojevic added one each. Scorers for Jadran:Petkovic 2, Vujovic 1,Gardasevic 1 and Ceraj 1.

Despite the defeat, Jadran kept 1st place in the table because it beat Primorac by three goals (8:5) at the first tournament.

More news about water polo in Montenegro, Serbia and Croatia