MVP of Greek League leaves Olympiacos and comes to Apollon 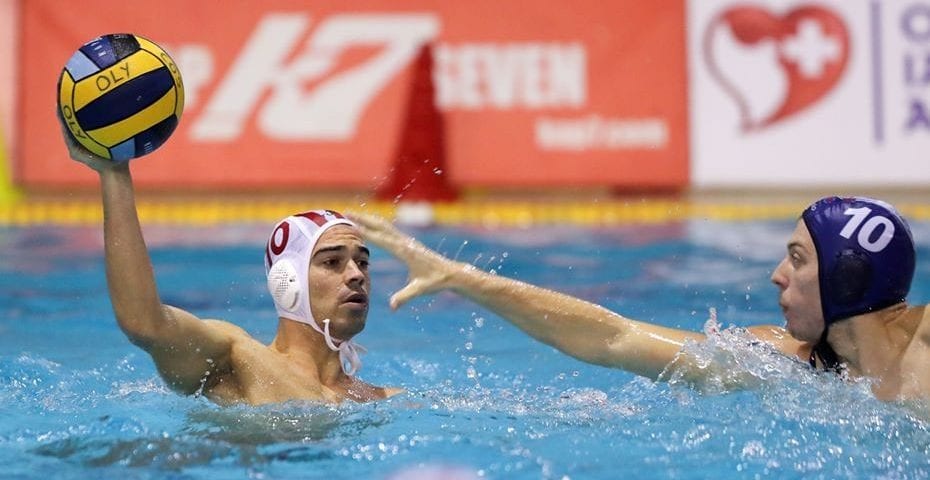 Apollon Smyrnis, the 4th-placed team of the recently finished Greek League, continues to prove that it wants to battle for the trophies in the next season. The club brought another excellent player.

Today, Apollon announced that a 31-year-old attacker of the Greek national team Alexandros Gounas had signed a 1-year contract with the club. He comes from Olympiacos. A few days ago, Gounas was voted the MVP (Most Valuable Player) of the 2019/20 Greek Championships.

Alexandros was voted the MVP of the Greek league six times. The representatives of Greek media participate in this voting. 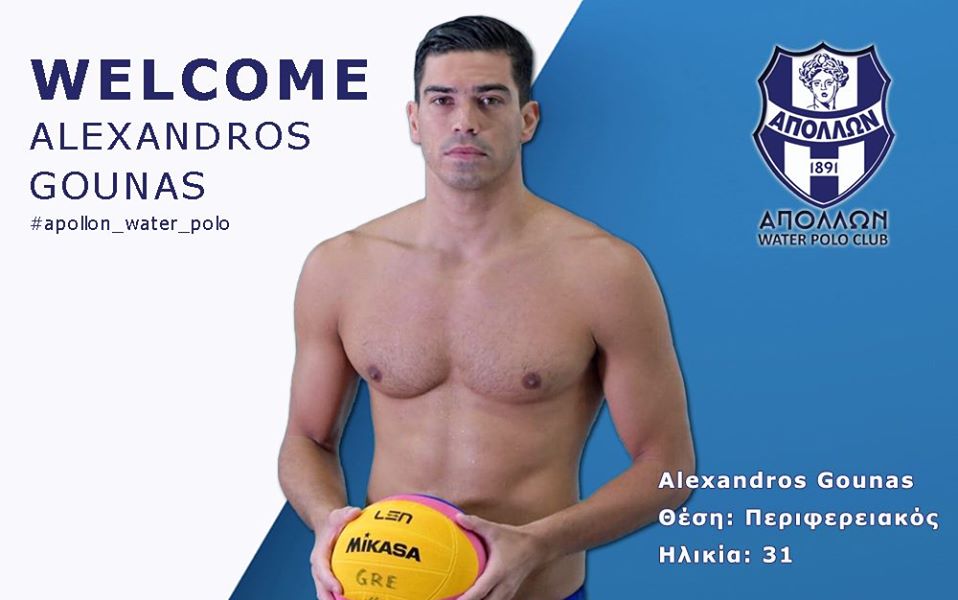 Gounas’s former club Vouliagmeni is also active in the transfer market. In the last few days, the club hasn’t brought new players, but it has renewed the contract with a legendary 36-year-old attacker Christos Afroudakis.

The season in the German League will be continued. So, the German clubs are still at the beginning of the jobs in the transfer market. But, the best clubs are thinking about the next season. Spandau 04 agreed with Croat Ivan Domagoj Zovic, who left Jadran Split. Zovic is a candidate for the national team of Croatia, and he was one of Jadran’s key players in the past few seasons. He signed a 1-year-contract with the Berliners. 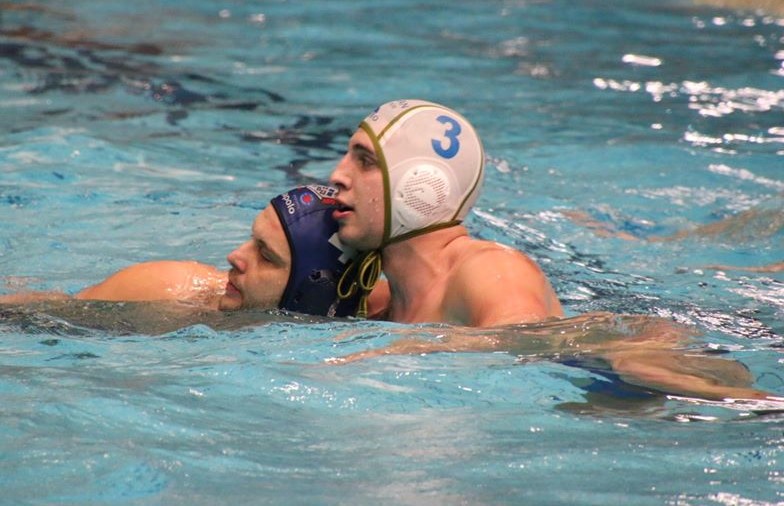 Jadran’s local rival POSK Split (both clubs were European champions in the late 20th century), left without center-forward Toni Knezevic. He moves to Bordeaux (France). Before coming to Bordeaux, the 27-year-old Croat played for Solaris (Sibenik), Zadar 1952, Dinamo Bucharest (Romania), Lerici Sport (Italian Serie B), and POSK on two occasions (2010 – 2015 and in the season 2019/20).

The best Serbian clubs – reigning champion Sabac, and KVK Radnicki, the national Cup winner – are composing teams for the next season.

Radnicki’s newest addition is a young Russian center-forward Nikita Krug (22), who comes from Dynamo Moscow. Before Krug, Radnicki brought Milos Milicic (Sabac), and Marko Radulovic (Sabac) arrived in Kragujevac, while a lot of the players renewed the contracts. Radnicki is negotiating with a few players and there will be more newcomers, for sure. 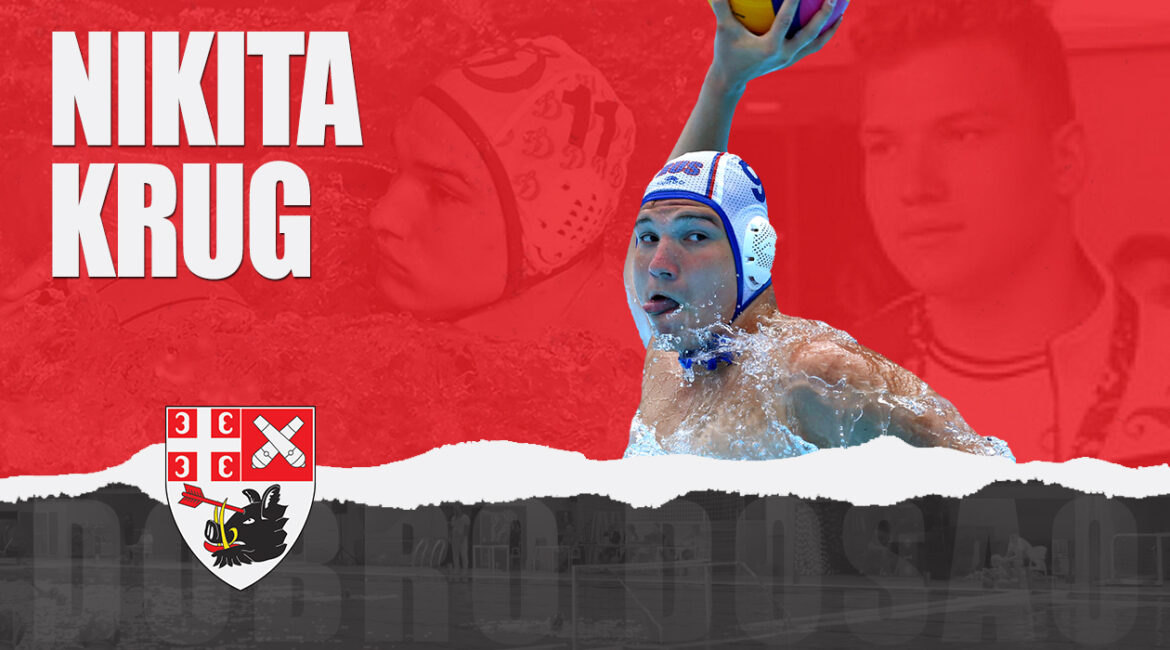 The Italian transfer window is still open, although most of the clubs composed their teams for the next season.

Catania has been joined by a former player of the national team of Montenegro Filip Klikovac. The 31-year-old center-forward returns to Italy after one season spent in Budva. Earlier, he played for Bari, Promogest, and Posillipo. He won the 2015 LEN Euro Cup playing for Posillipo. Klikovac was part of Montenegro’s national team, which won the silver medal at the 2012 European championships and was the runner-up at the 2013 World Championships.

As things stand now, Catania will play in the A2 Italian League next season. But, if Sport Management withdraws from the A1 League (which is very possible), Catania will fill the vacancy and return to the highest competition rank.