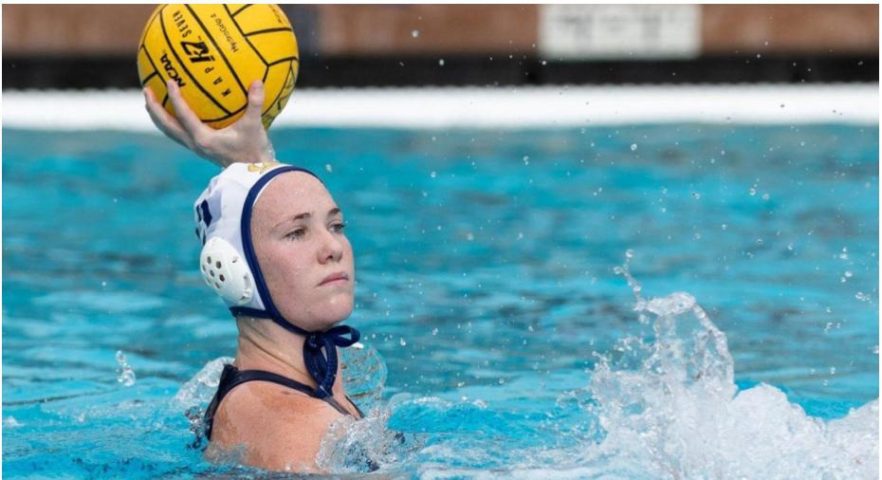 Vouliagmeni have this evening confirmed the signing of the Canadian International, Emma Wright – who joins the Greek side from Cal Bears in the United States. The 25-year-old is a significant signing for Kiki Liosi and Vouliagmeni, given the interest in the player from several European clubs.

Wright is a hugely impactful and versatile player at both ends of the pool, capable of excellent work at centre-forward as well as centre-back. The Canadian, who made her senior international debut in 2012 at the Pan-American games, is also a valuable asset as a left-handed player.

So far this summer, Vouliagmeni have chiefly consolidated their current squad, with Ekaterina Tankeeva, Amy Ridge, Maria Patra and Maria Kotsioni all extending their contracts.

Wright is but one of a string of Canadian’s heading to Europe this summer. She follows a fellow Canadian who has already moved to Vouliagmeni this summer, Marilia Mimidi. Elsewhere, Kindred Paul has already signed for Terrassa, Hayley McKelvey has joined up with her national team assistant coach in Padova, and we expect Verica Bakoc and Axelle Crevier to confirm their move to CE Mediterrani shortly.