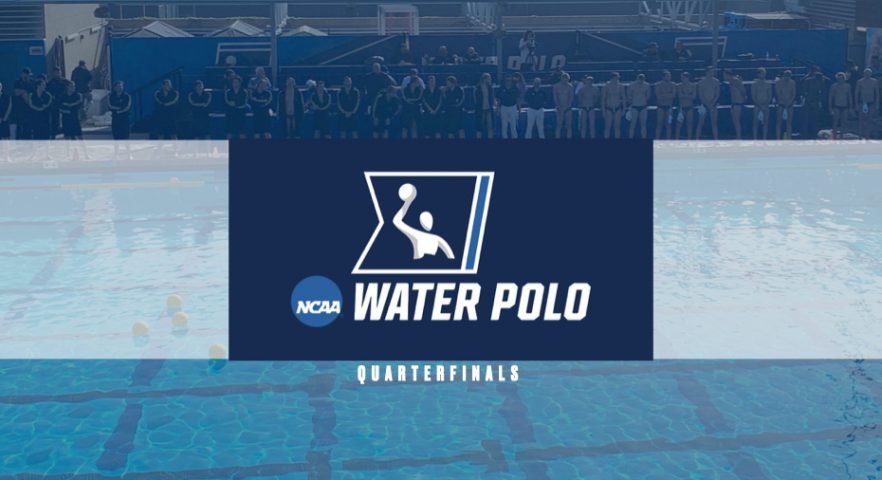 The NCAA Water Polo Championships quarterfinals were played yesterday at the Spieker Aquatics Center in Los Angeles. UCLA and UC Davis have progressed to the semifinals where they will meet CAL and USC, who had opening round byes.

In the night cap of the NCAA opening rounds games, the Princeton Tigers faced off against the UCLA Bruins.After a slow start to the 1st period, UCLA struck first on a goal by Travasano. UCLA got their second goal of the period on a Direct shot by Di Martire. UCLA’s 3rd of the period was produced by Alessandria on a quick catch and release shot. Princeton finally got on the board with a 5 meter penalty conversion by Quinones but Gruwell produced UCLA’s 4th goal after a costly turnover in the Princeton zone. The 1st period ended with UCLA leading 4-1.

Princeton struck first in the second period on a 6 on 5 goal by Napole, that goal pulled the Tigers to within 2. UCLA responded with a 5 meter penalty conversion by Gruwell and Princeton quickly responded with a goal by Polaris. UCLA scored again to go back up by three goals. Consecutive goals by UCLA’s Dodd and Kenney extended the UCLA lead to 5. A 6 on 5 goal by Princeton’s Caras helped close the gap, but Gruwell found the back of the net as time expired in the 2nd period to bring UCLA’s lead to 9-4.

Things went as expended in the second half with Princeton getting goals by Polaris and Cooper, UCLA got goals by Larsen, Saveljic and Di Martire and the final outcome was never in doubt. As expected UCLA was able to control the game from the start, and cruised to a convincing 12-6 victory.

On Thursday afternoon at the Speaker Aquatic Center on the campus of UCLA, the UC Davis Aggies faced off against the Long Beach State 49’ers for a chance to advance to the semi-final round of the NCAA water polo tournament.
Both teams played tough defense in the the first period. UC Davis capitalized on two 6 on 5 advantages, but Long Beach State was still able to even the score on two impressive outside strikes. The end of the first period ended in a 2-2 tie.
Defense was at a premium in the second period. UC Davis found the back of the net early on a beautiful bar down by UC Davis’s Towil.  Long Beach State countered shortly after with a goal by Real Vergara. UC Davis finished the scoring off in the second period with a nifty goal by Gross on a power play. At the end of the first half, UC Davis held a one goal lead.
In the third period, Long Beach State relied on goals by Real Vagara, Zaan, and Naone. While UC Davis collected a goal apiece by Murtaugh and Gross to keep the score even at the end of three periods.
The fourth period opened with an early 5 meter Penalty call against UC Davis,  but Long Beach State was unable to convert after a brilliant save by Wilson. Both teams traded goals to remain even at 8-8. UC Davis failed to convert on a 6 on 5 advantage with less than a minute left in the fourth period. End of regulation both teams knotted at 8.
OT time.
Overtime play only produced one goal, an excellent strike by Neath. Long Beach State had one last effort, but they were again denied by UC Davis goalie Wilson, who’s  impressive blocks in the cage made the difference today. The UC Davis Aggies completed the upset and prevailed 9-8 over Long Beach State.
LBSU 49er’s 8 – 9 UC Davis Aggies (2-2, 1-2, 3-2, 2-2, 0-1, 0-0)
LBSU Real: Vargera 4, Naone 1, Zahn 1, Morris 1
UC Davis: Anderson 1, Towill 1, Azar Beltran 1, Gross 4, Murtaugh 1, Neach 1 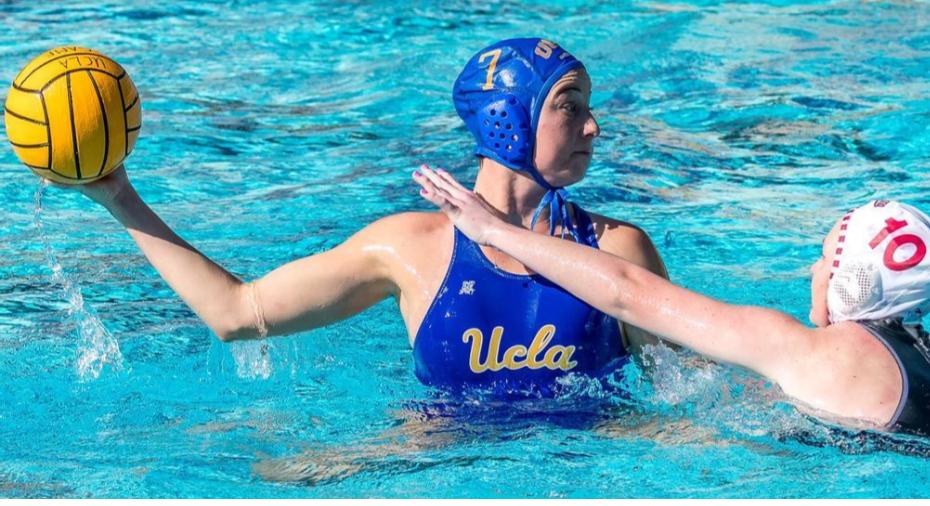 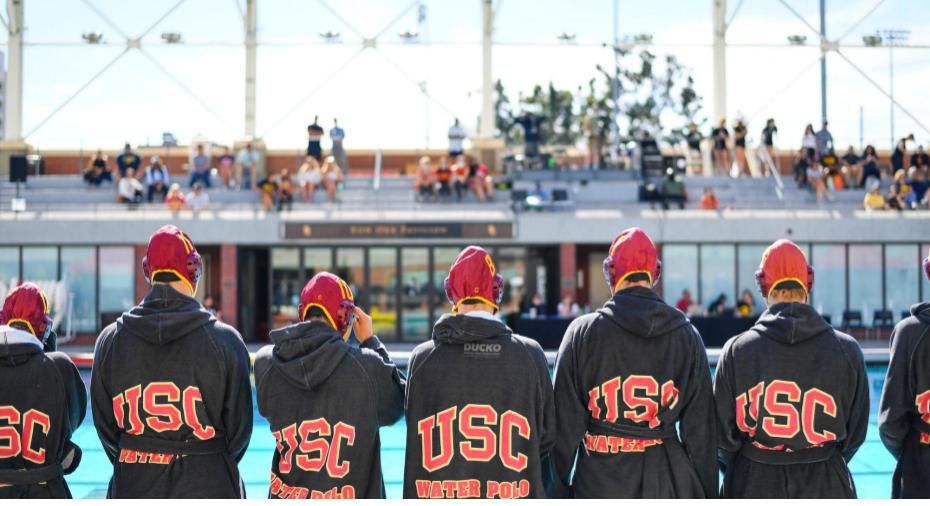 Explained: A guide to the US Collegiate Water Polo System 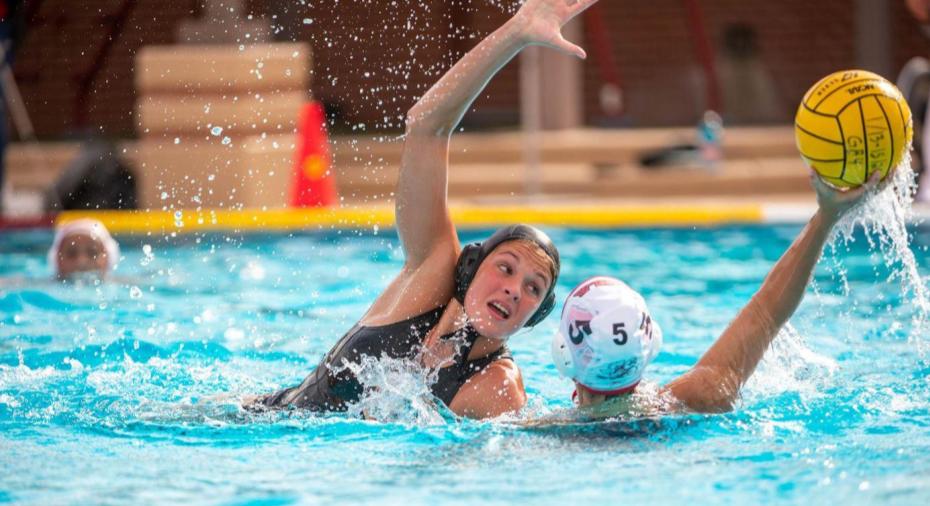