New composition of groups at World U20 Championships 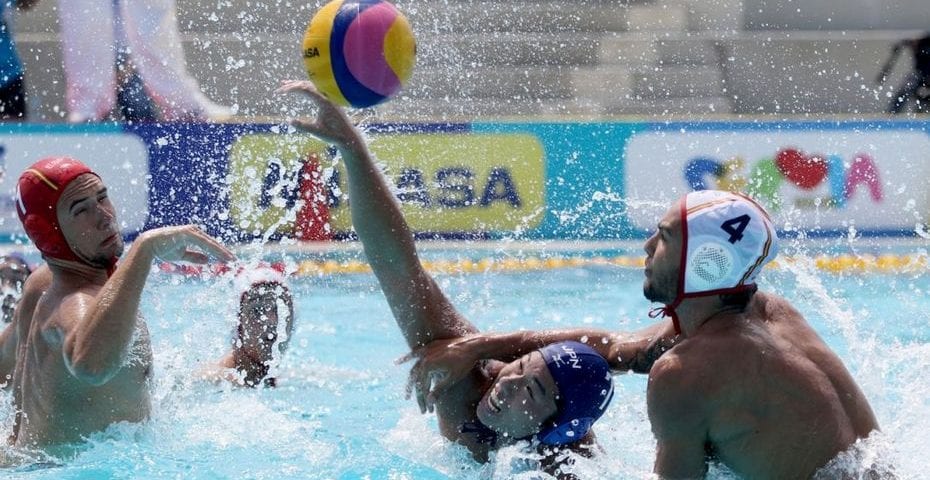 The groups for the FINA World Men’s Junior Championships (age U20), which will be held in Kuwait in December (12 – 20) are finally complete.

The draw for the Championships was made in June. But recently, the composition of groups have been changed due to the withdrawals.

Argentina withdrew and it will be replaced by Russia which will play in Group B.

It had been planned that America has four teams at the Championships: Brazil, USA, Argentina and one place had been still open after the draw. However, none of the teams from the Zone America, but Brazil and the USA, was interested to compete in Kuwait. Because of that, FINA had to invite some other team. In the end, Uzbekistan filled the vacancy.

After the Preliminary stage, the group winners will advance to the quarterfinals. The 2nd-placed and the 3rd-placed teams will play in the playoffs, while the teams which will finish 4th and 5th in their respective groups will go to the rankings 13th – 20th place.

Rankings at the previous Championships (Belgrade 2017)