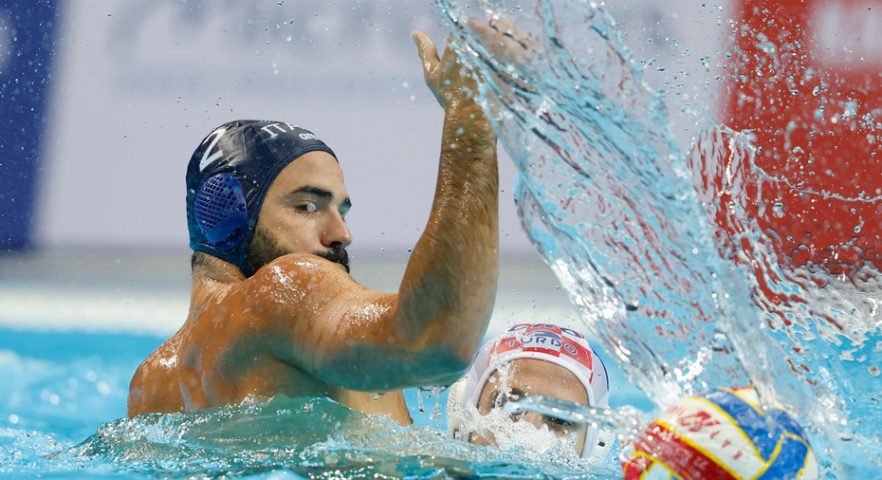 FINA has changed the system and formula of its competitions.

After five years, the FINA World Cup returns to the stage.

In the past two decades, the World Cup was organized in even non-Olympic years. Still, it was scrapped from the calendar for 2022 because the summer was packed with big competitions.

Today, FINA confirmed that the next edition of the World Cup would be held next year and announced a new format and calendar.

But, the next FINA World Cup won’t be similar to the previous editions World Cup, established in 1979 and held 16 times (the last time in 2018). Until 2018, the World Cup was one tournament. The reigning champions are Hungary (men) and the USA.

Actually, the World Cup will be a replacement for the World League.

The new format will consist of two levels – Division 1 and Division 2.

In the following season, the top twelve men’s and the top eight women’s teams from the 2022 World Championships are in Division 1, while Division 2 will be open to any team from Europe, the Americas, Africa, Asia and Oceania.

Six teams from the first division and two from the second division will earn their spots in the Super Final through two qualification tournaments.

FINA is now considering locations for each of the events, and host cities will be announced once confirmed, FINA said.

World 20U Championships in June and August

FINA decided on the dates of the next World 20U Championships. The men’s event will be held in June (10-18 June 2023), and the women’s will take place between August 14 and 20. The hosts will be confirmed.