New season got underway in Hungary 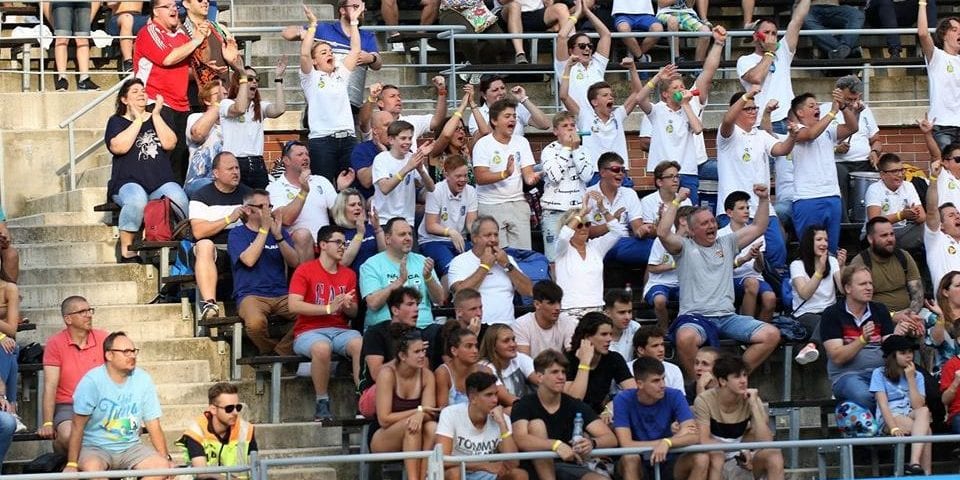 After water polo “woke up” in Croatia, the new season started in Hungary.

The new season began with the encounters between KSI (Budapest) and Kanizsa (Nagykanizsa). It was the promotion playoffs, that was played to fill a vacancy in the Hungarian A1 League. The vacancy was created after AVUS Szombathely withdrew from the participation in the top national league and decided to play in the A2 League.

KSI advanced to the First League after two very balanced matches. The Budapest-based team was just for a goal better than Kanisza in the aggregate score.

The first game was played on Thursday, and KSI recorded an 11:9 victory. Today, Kanizsa posted a slim 10:9 win in the return leg. And KSI managed to keep an advantage earned on Thursday and celebrated the promotion.

Both games were played in Budapest, at the legendary “Alfred Hajos” pool located on Margaret Island.

Water polo lovers in Hungary, obviously, couldn’t wait for a water polo restart. There were a lot of spectators in the stands on both games.

The season in Hungary will be continued late in July when the National Cup will start.