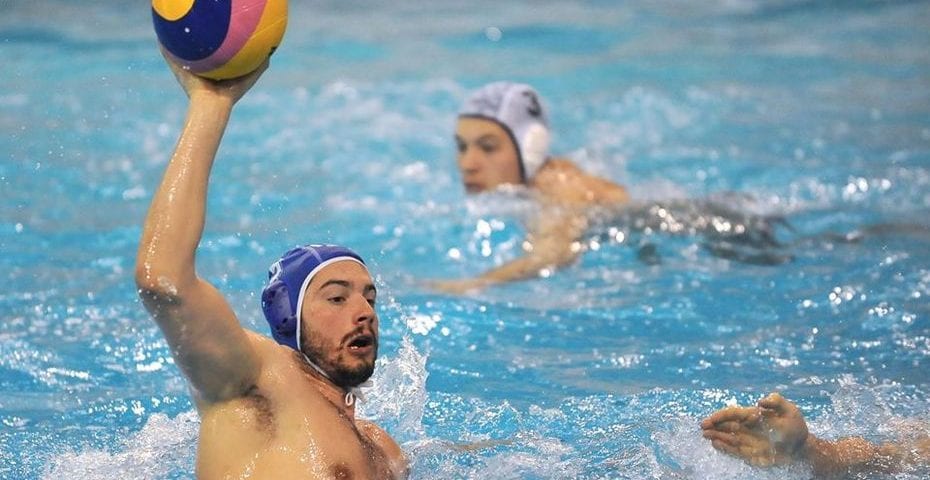 Pro Recco brought the third reinforcement during the 2020 transfer window.

Today, the Ligurian club confirmed that Nicholas Presciutti (27), the defender who played in Brescia in the previous seven seasons, signed a contract with Pro Recco. Presciutti followed Nicolo Figari, who moved from Brescia to Pro Recco a few days ago (Figari was on a loan in Brescia). Figari is a defender, as well as Presciutti. Yesterday, Recco announced that a goalkeeper Tomaso Negri had joined the club (he came from Posillipo).

Nicholas Presciutti won the Olympic bronze with Italy in 2016, but he didn’t play at the World Championships last year, when the “Settebello” clinched gold. In 2019, Presciutti had surgery on his right shoulder and he was out of the pool for months.
His biggest success during seven years spent in Brescia is the winning trophy in the 2016 LEN Euro Cup.

“I am happy and proud to join a club with a rich history. It is fantastic to play in the club whose cap was worn by excellent players like Vanja Udovicic or Tamas Kasas were, just to mention two of the many champions who played for Pro Recco. The chance to play the Champions League and to fight to win that competition was an additional motivation for me to accept Recco’s offer. I also want to return to the national team. I missed the last summer because of the injury, while coronavirus stopped everything this year.”

Nicholas’s brother Christian was his teammates for years in Brescia. Starting from next season they will be the opponents. Christian is Brescia’s captain. In the last few seasons, Brescia’s has been Recco’s biggest rival in the national competitions.

“Christian was happy when I moved to Recco. We had a lot of joy together, but he knew that I would leave the comfort zone sooner or later because I like challenges”,

Nicholas said. Christian’s and Nicholas’s younger brother is also a water polo player. He played for Pallanuoto Anzio (former Latina Pallanuoto) in the A2 league in the canceled 2019/20 season.