No newly infected, a total of six corona cases in Greek national team 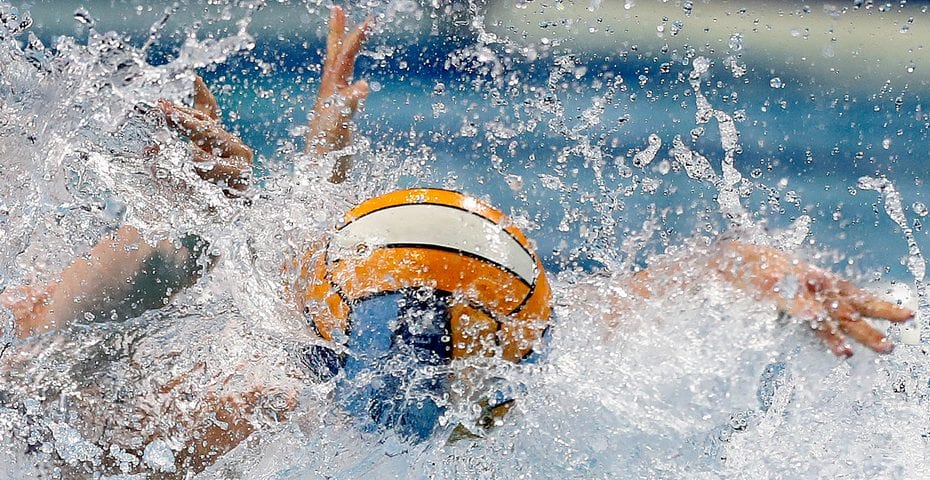 All of the repeated tests for COVID-19 of the Greek national teams that were done yesterday came back negative, the Greek Swimming Federation announced today.

We already reported that five players of the male national team were tested positive on the tests done last week (August 1 and July 31). Besides, there was one suspicious case, KOE revealed in today’s announcement.

“Except for the initial 5 positive samples (4 athletes, one staff member), to which was added yesterday and another athlete who was in the “gray” zone, in the initial test (August 1), all other athletes of our two National teams, as well as their technical staffs, were negative (for coronavirus at the testing done on August 5-Ed.)”:

A total of 27 athletes were tested (16 women and 11 men) and seven staff members.

“Everything was done according to the relevant instructions and the rules of the Health Protocol. The positive of the first check (July 31 and August 1), remain at home. They are in good health, and as soon as the 14-day quarantine has passed, they will undergo a new test, as required, to end the issue”, the doctor of the national teams George Marinos said.