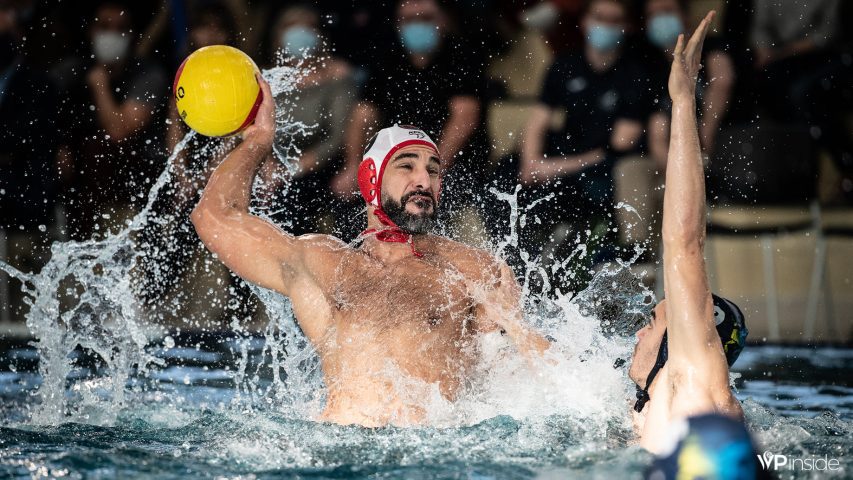 Noisy-le-Sec and Tourcoing qualified for the semifinals of the French League playoffs.

Noisy defeated Montpellier convincingly in the return leg – 14:9 and advanced to the last four with a 24:20 win in the aggregate score (Montpellier recorded an 11:10 victory in the 1st leg).

The other quarterfinal encounter was very exciting. Pays d’Aix defeated Tourcoing narrowly in the first match (13:12). Tourcoing recorded a 12:11 victory in the regular time of the second game, so the duel entered a penalty shootout. Tourcoing was better in a penalty thriller and went through with a 17:15 win (the aggregate score – 29:28).

The semifinals will be held on May 7 and 11. Noisy will play against Strasbourg, while Tourcoing will face reigning champion Marseille.

Noisy, the runner-up in the 2021 French League, quickly erased the deficit from the first match. Montpellier had a 2:1 lead in the early stage of the game. But, Noisy responded with four goals in a row and built a 3-goal lead (5:2) before the second period. The hosts dictated the pace in the remaining time. In the second, third, and fourth quarters, the distance between the teams was never smaller than two goals. In the first minute of the final period, Noisy stretched the margin to four (11:7), and it was clear that Montpellier couldn’t come back.

The game Tourcoing – Pays d’Aix was an even contest. However, Tourcoing was very close to securing a needed 2-goal victory in the regular time. The hosts were almost always in front. They built a 3-goal lead in the first quarter (4:1, 5:2), but Pays d’Aix chased them successfully. Midway through the third period, Aix equalized for the first (and the last time) – 9:9. However, Tourcoing went to 11:9 before the last break. The hosts opened the fourth period with the third goal in a row for a 12:9 lead. They kept a 3-goal advantage for a while. Two and a half minutes before the end, the visitors’ Pirat scored for 10:12. Pays d’Aix came even closer (Bakircilar for 11:12) with 28 seconds to go. Tourcoing didn’t score in its last possession, and the thrilling game reached its climax in a penalty shootout. After six rounds of shots, Tourcoing secured a 2-goal win and qualified for the semifinals.