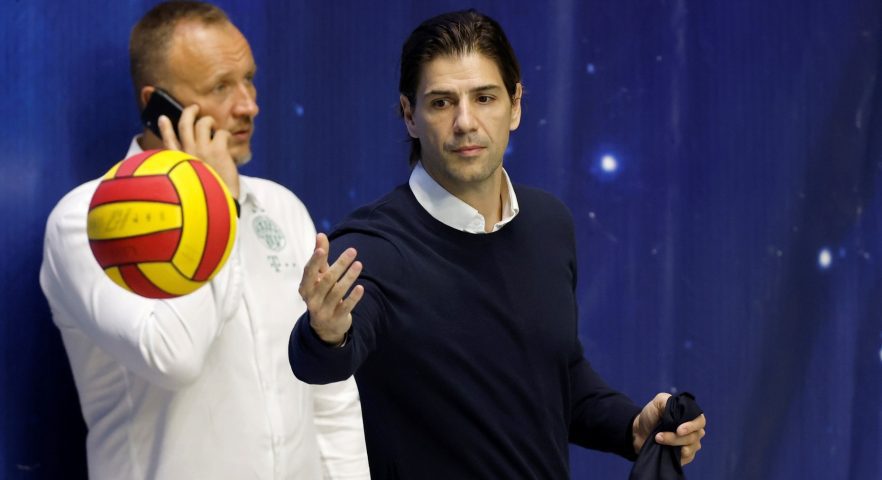 Norbert Madaras, a double Olympic champion (2004 and 2008), has become the new president of the Hungarian Water Polo Federation.

The new president is one of the most successful Hungarian water polo players in the 21st century. Madaras (43) played for Eger, BVSC, Vasas, Szolnok and Ferencvaros. He retired as a player in 2018, and immediately he became the president of Ferencvaros, the last club he played for. After today’s elections, Madaras leaves the head of the Ferencvaros water polo department.

Madaras was elected president by a unanimous vote at today’s Extraordinary Meeting of the General Assembly of the MVSZ, held in Budapest.

He was the only candidate. Madaras was elected for two years, but he indicated that he had long-term plans. He intends to ask for the confidence of the delegates for a new Olympic cycle (after the Paris Games) based on everything he wants to do for the sport in the next two years.

Madaras thanked the delegates for their support and stated that the MVLSZ intends to serve the clubs more effectively than ever in the future and will provide all conditions for the success of the senior and age-group national teams.

“I can’t promise that the association will score goals in the future, but we will try to provide assists,” he said and mentioned that, according to his plans, the Federation wants to become a real service organization under his management.

“The priority is the success of the national teams and the support of the young players who have been performing at an outstanding level again lately. At the same time, we know for sure that we can only remain among the best in the world if the clubs receive all the help that is essential for their successful operation,” Madaras said. 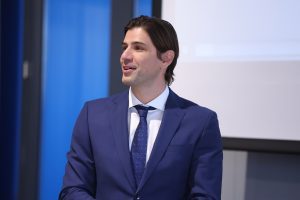 Madaras summarized why he took the duties of the president in three points:

“I have lived my life in the field of sports. On the other hand, I think that as a player, I have visited many places and got to know several water polo cultures. I have gained sufficient management experience by working as a club manager for five years, and as a board member and vice president for three years. I can see exactly where changes and improvements are needed, and what works well. Thirdly, I was able to work in a big club like Ferencvaros, where I experienced how a large organization with twenty-one departments works. All of this prepared me to manage an institution like the Hungarian Water Polo Association. And the fact that I have ties to several other clubs, I think, helps even more in thinking together and working together to create the best and most effective strategies from the point of view of the sport. We were team players and I believe we all are together, working for each other. We will definitely achieve our goals.”

Since 2018, Ferencvaros, with Madaras at the helm, has won several trophies in Hungary, the 2019 Champions League (the club’s first title of the European champion in history), and two LEN Super Cups.