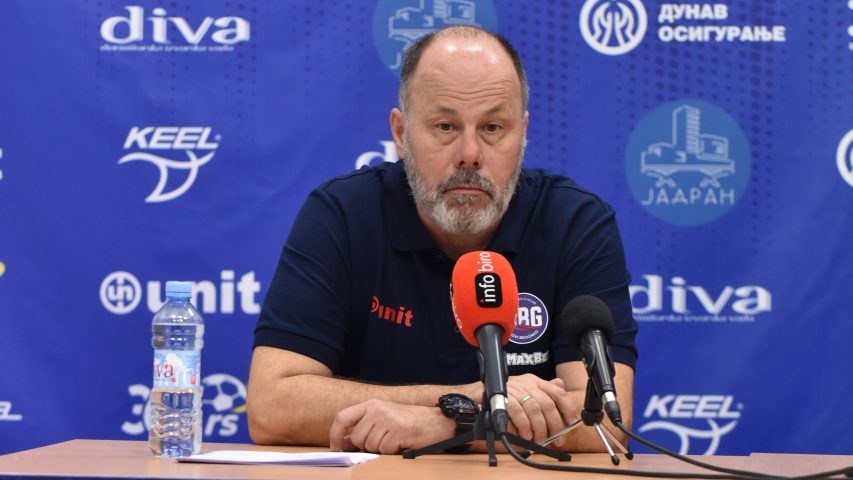 Yesterday, immediately after Vladimir Vujasinovic’s resignation, a piece of unofficial information that Jovovic would be a new coach appeared. Today, the club confirmed the news

Jovovic has had two pieces of training with the team so far. He will debut tomorrow when Novi Beograd welcomes Barceloneta in the Champions League.

After the appointment and before the match against Barcelona, Jovovic said:

“I am always sorry when one of my colleagues resigns in the middle of the season. Honestly, that is something that I find difficult to bear collegially and personally. Vladimir Vujasinović did a lot for this club in the previous two and a half years. Novi Beograd grew with him. My goal is to carry into effect most of what Vujasinovic has built these past few months. And for that to bring us the planned result at the end of the season.

After returning from abroad, I had I project to work with young and to start creating new Serbian water polo aces in Novi Beograd. But, when this situation happened, and after talks with the management, I agreed to help the senior team achieve the goals as much as I could.”

“This is one of the most difficult moments for the club, but this situation is not only the responsibility of Vladimir Vujasinovic but also of us players. We all contributed to the fact that we found ourselves in this situation.