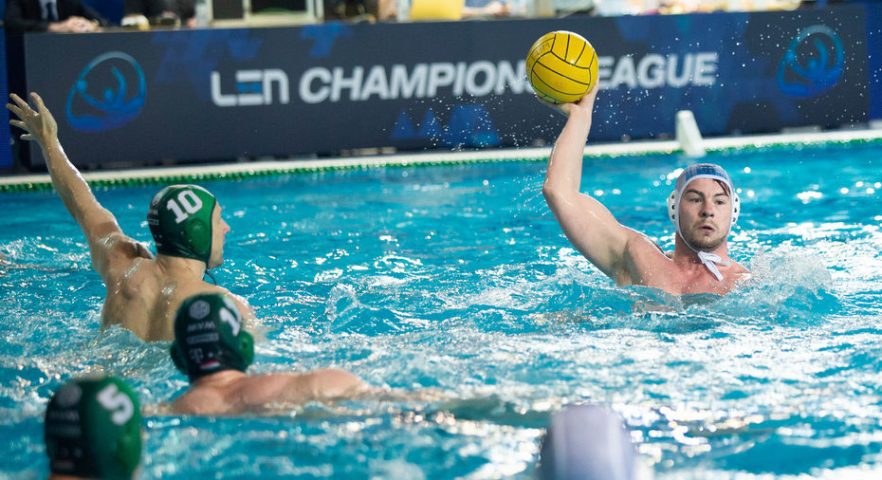 The international clubs’ season in Europe begins in ten days with the qualifications for the Champions League (September 29 – October 2).

At the same time, a friendly tournament with the participation of six clubs will be held in Belgrade. Three former European champions will play at the tournament.

Novi Beograd, the runner-up in the 2021/22 Champions League, will organize the tournament between September 30 and October 2 and host two Hungarian clubs – Ferencvaros and Szolnok. Along with the Hungarians, the second-best French club Noisy-le-Sec and Partizan arrive at the tournament. The remaining two participating teams are Novi Beograd and the second team of the home club – Novobeogradski Vukovi (New Belgrade Wolves). Novobeogradski Vukovi won 1st place in the Serbian 2nd league last season and advanced to the Super League.

Novi Beograd will organize the tournament in honor of Vlaho Bata Orlic (1934 – 2010), a famous coach who is considered the father of modern Serbian water polo. The indoor pool where the tournament will take place is named after Vlaho Orlić. The previous two Champions League Final Eights were held in that pool. The venue of the 2023 F8 will probably be the outdoor pool „SC April 11“ .

Three of the participating clubs have won the title of the European champion so far. Partizan is a 7-time European champion. Szolnok won the crown in 2017. Ferencvaros was the Champions League winner in 2019 and won medals in the following two editions of the Final Eight (silver in 2021 and bronze in 2022).

Ferencvaros and Novi Beograd are title contenders in the Champions League and will play in the same group in the Preliminary Stage, while Noisy-le-Sec will try to reach the CHL Preliminary Round through the qualifications. Szolnok and Partizan will play in the LEN Euro Cup this season. Both clubs were drawn in the same group of the Euro Cup Qualification Round 1 and will face again in Syracuse in mid-October.

Most of the players who were with the national teams this summer will finish their short vacations until September 29 and join their clubs. So, water polo fans in Belgrade will enjoy excellent water polo.

The tournament will be a debut on Novi Beograd’s bench for a new head coach Zivko Gocic, who left a strong mark in Partizan and Szolnok. Gocic played for Partizan for years. Between 2011 and 2018, he played for Szolnok and lifted the Champions League trophy in 2017 as the team’s captain. After he ended his playing career, Gocic was Szolnok’s head coach from 2018 until this summer. Gocic’s most successful season on Szolnok’s bench was 2020-21, when he led the club to trophies in the LEN Euro Cup and Hungarian Championships. He became the first non-Hungarian coach to win the national championships in “the land of water polo”.