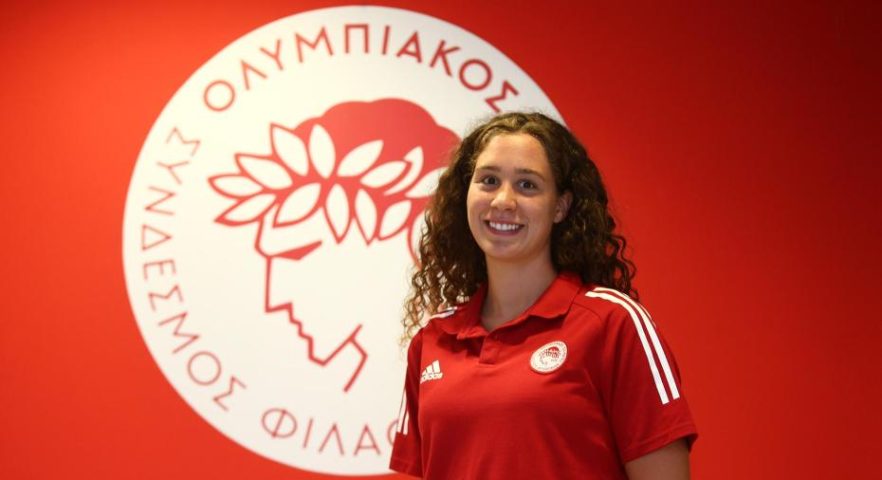 The reigning Euro League Champions have made their first summer acquisition, employing the services of 25-year-old Ioanna Chydirioti from NC Vouliagmeni.

The Greek International spent just under a decade at Vouliagmeni, and was the captain for a number of years, but she now joins the Red-Whites in Piraeus in their bid to fight on all fronts, and retain their four titles from last season.

The only other confirmed business by the Greek Champions so far this summer was extending the contract of their second choice goalkeeper, Chrysoula Diamantopoulou. However, we understand that Aleksandar Ciric is keen to bolster his squad, particularly with more established players.