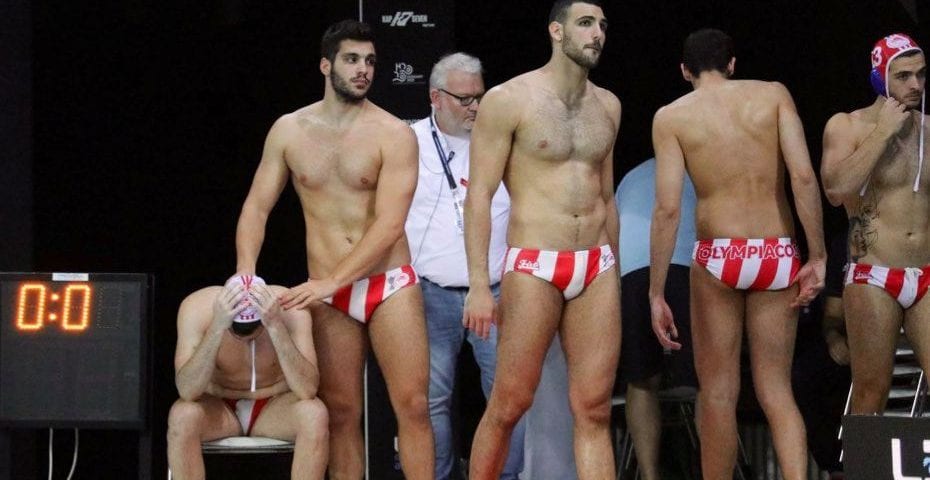 Olympiacos, the 2018 European champion, maybe, won’t play in the Champions League because of the financial difficulties.

The Greek website sportsonline.gr published, referring to reliable sources, that Olympiacos would withdraw from the 2020/21 Champions League.

Olympiacos is one of the ten clubs which have wild-cards and don’t have to play qualifications.

Also, the female team of Olympiacos won’t participate in the Euro League.

The difficult financial situation is mainly because the water polo club depends on the other clubs of the Sports society Olympiacos. As sportsonline.gr writes, the water polo club can’t collect 10 percent of the income from the matches of the football team, since the football games in Greece are played without spectators now. Also, there are no earnings of the matches of other sports, and the support from sponsors is reduced.

Thus, the budget for the next season will be reduced for both water polo teams. It seems that none of the foreign players won’t stay in Olympiacos for the upcoming season. Croats Maro Jokovic and Ivan Buljubasic, and Serbian goalkeeper Stefan Zivojinovic already found new clubs. Jokovic moved to Brescia, Buljubasic joined Trieste. Zivojinovic is going to France. He will play for Noisy-le-Sec, the club which will be coached by Serb Stefan Ciric.  According to the latest information, his compatriot Stefan Mitrovic also won’t extend the contract (we already wrote about that possibility).

The Greek website added that the club’s management’s main priority is to find ways to repay debts to the athletes for the last and this season and move on to the next period with a limited budget.