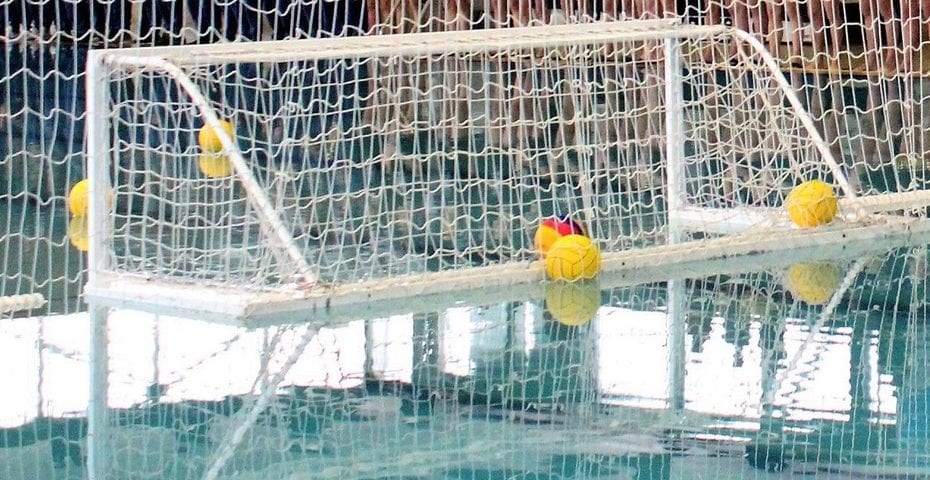 The World Health Organization declared the coronavirus outbreak a pandemic yesterday, while LEN postponed its competitions for next month.

Today, FINA announced that the recently-created FINA COVID-19 Taskforce held its first meeting (by videoconference) to consider the impacts of the current situation with regard to the health of our athletes by assessing the risks of hosting forthcoming FINA competitions. A number of significant decisions were made to postpone or cancel events in all aquatic sports.

The Men’s Olympic Qualification Tournament in Rotterdam, that was supposed to be held late in March (22nd – 29th) is postponed to May 31st – June 7th. The FINA taskforce will review the situation on April 30. (After this decision, LEN must reschedule the  Champions League Final Eight, which is planned for June 5th-7th).

The competition in the Men’s and Women’s World League is postponed for September/October 2020.

FINA has already postponed the Women’s Olympic Qualification Tournament in Trieste. The new dates are May 17th – 24th. On February 28th, FINA announced that one month before (on April 20th), it would be decided if the competition can still be held in Trieste since the coronavirus rapidly spreads in Italy.

The decision about the Olympic Test Events in water polo and swimming, that were scheduled for April, hasn’t been made. FINA announced that IOC and Tokyo 2020 will make a decision in collaboration with the taskforce as necessary.

The Olympic Qualifying System for Tokyo remains unchanged, so far.

“At present, the Olympic Qualifying System for Tokyo 2020 remains unchanged. Should any changes become necessary, they will be determined in collaboration with the respective FINA Technical Committees and agreed with the IOC. Should changes be required, these will be communicated at the earliest available opportunity.

According to discussions with the World Health Organisation, the risks of swimming in chlorinated water is considered to be of low risk for COVID-19 viral transmission. Please exercise good health hygiene (i.e. hand washing and avoid large gatherings).

The FINA COVID-19 Taskforce will meet again on March 16 to further reassess the situation concerning the impact of the virus on the FINA calendar of events.

FINA would like to reiterate its thanks to all those supporting aquatics athletes around the world. FINA would also like to express its thoughts and sympathies for all those affected by the pandemic.”

The 2020 Olympic Games in Tokyo aren’t in question. According to the information from the International Olympic Committee (IOC), the Games will be held as planned.

Today, the Olympic flame was lit in ancient Olympia and started its journey to Tokyo. The ceremony was held in front of the small number of invited guests. The event was closed for the public, because of the coronavirus spread.

–This ceremony demonstrates once more our commitment to the success of the Olympic Games Tokyo 2020. Nineteen weeks before the Opening Ceremony, we are strengthened in this commitment by the many authorities and sports organizations around the world which are taking so many significant measures to contain the spread of the coronavirus- IOC President Thomas Bach said in Olympia today.

Most of the national leagues will be continued

Most of the national water polo leagues will be continued, but with some restrictions.

Today, the Croatian Water Polo Federation recommended to all clubs to organize the official games without the spectators or with a maximum of 100 persons present.

Yesterday evening, the Hungarian Government ordered the state of the emergency. After the government’s decision, the Hungarian Water Polo Federation decided to continue all the leagues behind the closed doors. The spectators won’t be allowed to enter the pools during the games.

Besides, the special protective measures were determined. For example, a health professional has to measure the body temperature of each of the players before matches in Hungary.

The Water Polo Federation of Serbia suspended all competitions for youth and junior players, until further notice.

We already reported about the situation in Greece, Spain, Netherlands, Italy.

The matches USA -Spain, scheduled to be played on March 19 (Tustin, CA), March 21 (Malibu, CA) and March 22 (La Jolla, CA) will not be made up, the USA Water Polo Federation announced.