Ortigia is ready for Champions League 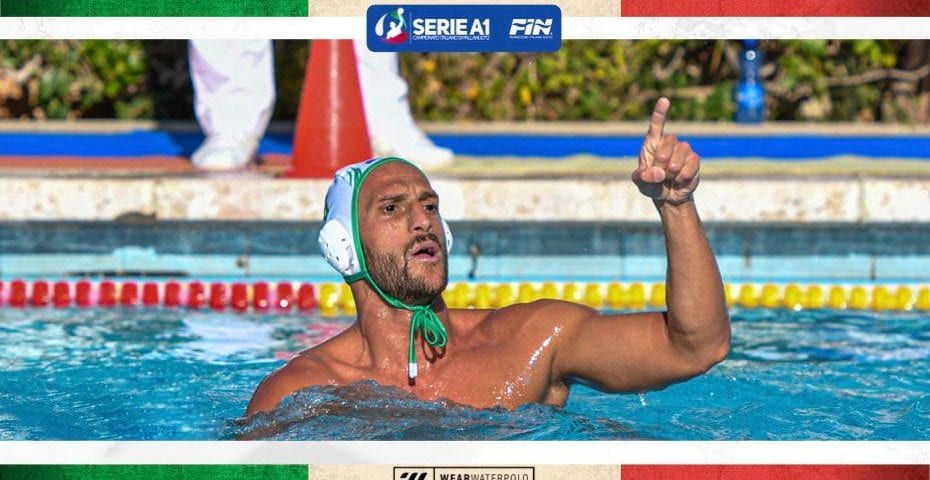 The 102nd Italian Championship finally started, but just two games of Day 1 were played today. Three matches were postponed, because of coronavirus cases at clubs and preventive measures, as we reported yesterday.

The match with Lazio was a rehearsal for Ortigia water polo players before their start in the qualifications for the Champions League. The Sicilians are in good shape and prepared for European challenges. Ortigia needed five and a half minutes to build a 3:0 lead. The visitors cut the deficit (2:3) shortly after Ortigia’s third goal. But, there was no big battle. The match turned into a one-sided contest. Ortgigia led by Massimo Giacoppo, scored 13 consecutive goals, while their goalkeeper Stefano Tempesti did a great job. The hosts jumped from 3:2 to 16:2. Eleven seconds from the end, Lazio scored a consolation goal.
The encounter between Ortigia and Lazio was held in Ortigia’s outdoor pool in Syracuse. The Sicilians will be the hosts of the Champions League Qualification Group A (November, 11-15), but this tournament will be played in the indoor pool in Catania, the second-largest city in Sicily.

Posillipo hosted Florentia in the “Felice Scandone”. The home side dominated the first half. Posillipo earned a 5:0 lead, before Florentia’s first goal. By the middle break, the hosts streched the margin to 11 (12:1). Florentia didn’t give in and played better in the second half, but it was too late. The team from Florence lost the game in the first 16 minutes. Florentia’s Matteo Astarita was the best scorer (4 goals). On the other side, three players scored three goals each for Posillipo – Gianpiero Di Martire, Massimo Di Martire, and a 30-years-old Fabio Baraldi, who returned to Italy this summer, after playing in Georgia, for Dinamo Tbilisi.

The second round is scheduled for November 21.