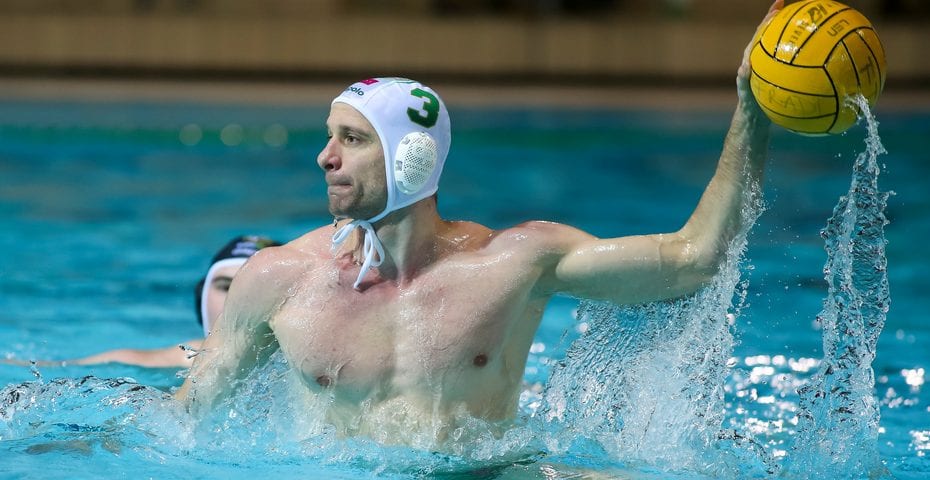 OSC Budapest presented the team for the next season yesterday, and it seemed that the Hungarian water polo transfer window is over. But it wasn’t finished.

Today, we found out one more news about signings the contracts for next season. It is not a transfer, but a renewal of the contract.

Mark Kallay will continue to play for Ferencvaros, although the club announced that the 34-years-old left-handed player had left the club after the cancelation of the season.

However, in today’s press release, Ferencvaros said that the club’s management had decided to extend the contract with Mark Kallay. He was a free agent in the past few weeks.

The reason is troubles with injuries. Gergo Zalanki, the left-handed wing of the national team and Ferencvaros, was injured last week. He underwent surgery, which was successful, but  Ferencvaros can’t count on Zalanki for weeks. With more injured players in the team, the club decided to keep Kallay, who won everything he could playing for Ferencvaros.

Ferencvaros will enter the new season (which starts on Saturday with the first round of the Hungarian Cup) without two important players because of the injuries. Denes Varga, the winner of the 2019 Total Player Award, was injured during the national team’s preparations early in June.

Since Kallay stays in Ferencvaros, only one player left the European and Hungarian champion – Aaron Younger moved to Pro Recco.