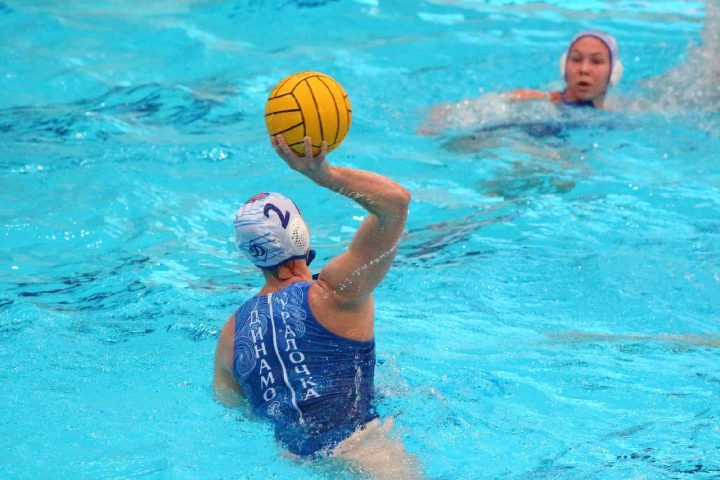 The first leg of the tie was due to be played this Saturday gone (5th February) in Padova, however because Uralochka’s player’s have been vaccinated with serums not recognized by the EMA (European Medical Agency), they would be prohibited to enter Italy under current national restrictions.

There were reports circulating last week that Dynamo Uralochka and LEN had been trying to reschedule the game to be played at a neural venue in Rijeka, Croatia, however these plans were subsequently scrapped.

All of this will mean, despite the other quarter-finals already having one leg played, that this tie will produce our first semi-finalist. We will know on the 19th of February who will have booked their semi-final place, ahead of the rest of the second legs to be played on the 26th.

On Saturday, Olympiacos and Sabadell both took one step into the semi-finals with five goal victories over Dunaujvaros and Ethnikos respectively. The other Russian side in the competition, KINEF Kirishi, have a slender one-goal advantage to protect as they travel to UVSE later this month.

There is no doubt that Dynamo will be the happier of the two sides with regards to the rearranged fixture. Zlatoust, the city in which Dynamo Uralochka are from, is only 300km east of Moscow, as opposed to a 2500km journey for the Italians from Padova. The pool in which the game is being played is far more familiar to  Mikhail Nakoryakov’s side, and even if Moscow is not Dynamo’s turf, there is no doubt the passionate fans of Russian water polo will turn out to support their compatriots.

The first game on the 18th will technically be Padova’s home game, while the game on the Saturday will see Dynamo wear white.