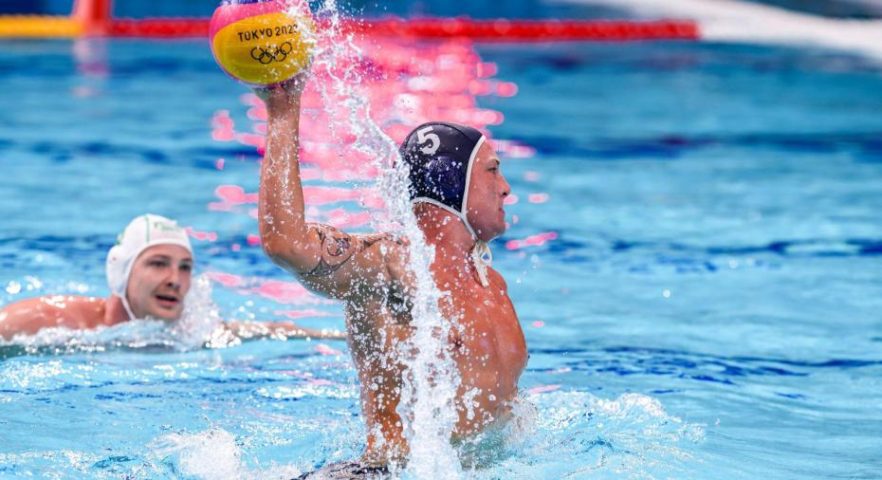 The national teams of the USA and Italy have started joint preparations for the World League Super Final in Strasbourg.

The Americans and the Italians are in California. Last night, they started a series of three friendly matches. The hosts recorded a 13:12 victory in the game played in Irvine.

The Americans played their first home game since December 2019. The home team took a flying start. They led 5:1 after the first quarter. Hallock gave them a 6:1 advantage. Team USA maintained a 5-gol lead until 8:3. Then, Italy netted four unanswered goals and reduced the gap to one (7:8). The Americans regained an advantage (9:7, 10:8, 11:9, 12:10). Italy responded after each of these goals, but couldn’t equalize. Marko Vavic converted a man up and made it 13:11 with 48 seconds left on the clock and that goal decided everything. Shortly after, Italy’s Luca Damonte scored for 12:13. The Italians had the last attack in the match, but Team USA’s goalie Drew Holland saved his net.

The next friendly match between the USA and Italy will be played at Stanford University on Friday.