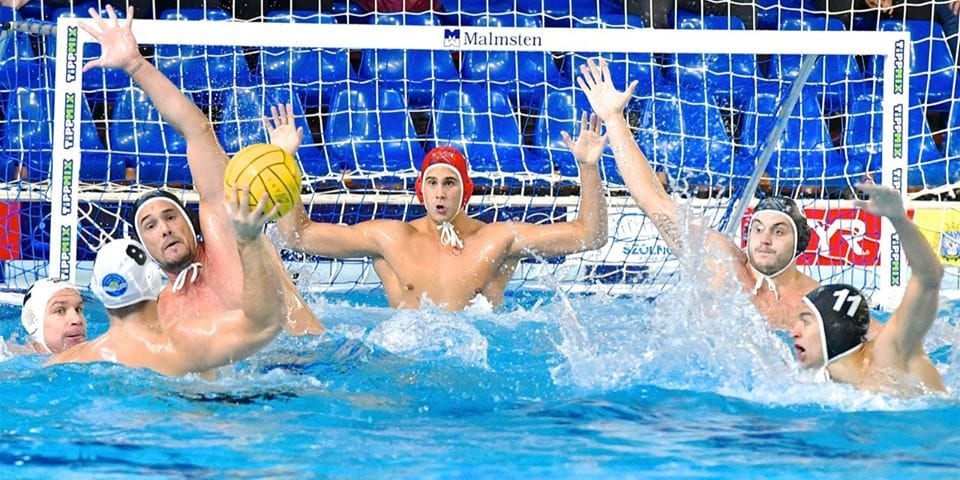 The Executive Board of the Hungarian Water Polo Federation (MVLSZ) will hold a meeting on May 11th to discuss if the national competitions, that are suspended due to the COVID-19 pandemic, can be continued.

Attila Vari, MVLSZ’s president, believes that all the leagues might start again during the summer in outdoor pools. 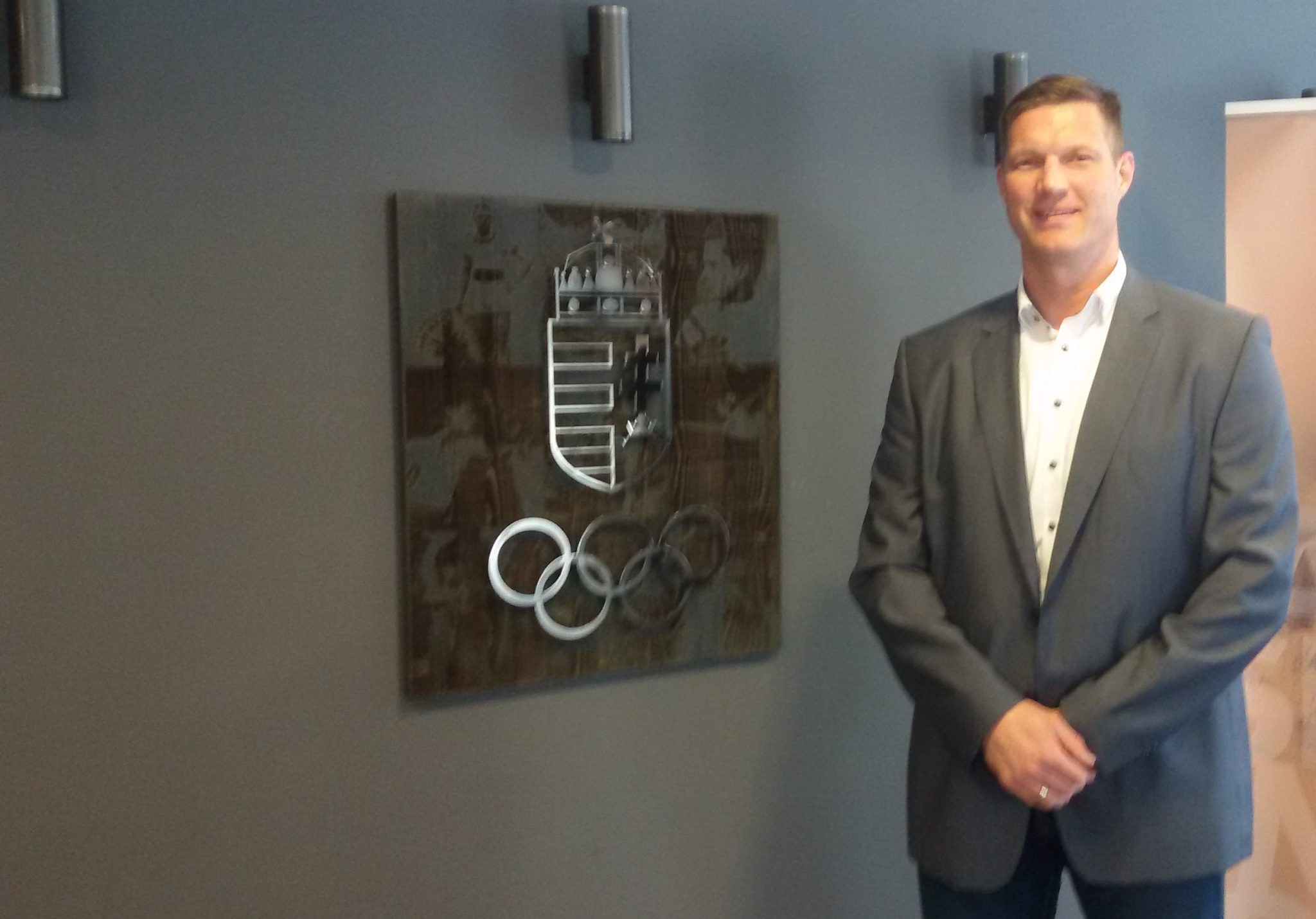 Vari, the double Olympic champion (2000, 2004), in an interview with the Hungarian television channel M1, said that he was optimistic about the possible continuation of all 42 Hungarian leagues.

Vari said that in the optimal case, the teams would be able to train in July, and after a month of preparations, the same period of time would be available for the leagues to be completed.

That plan requires big preparatory work. During the season, approximately 200 water polo matches are playing in Hungary a week.

The leader of the male senior championships OSC is in big troubles. The players are allowed to leave the club and it is uncertain if OSC can continue the season.