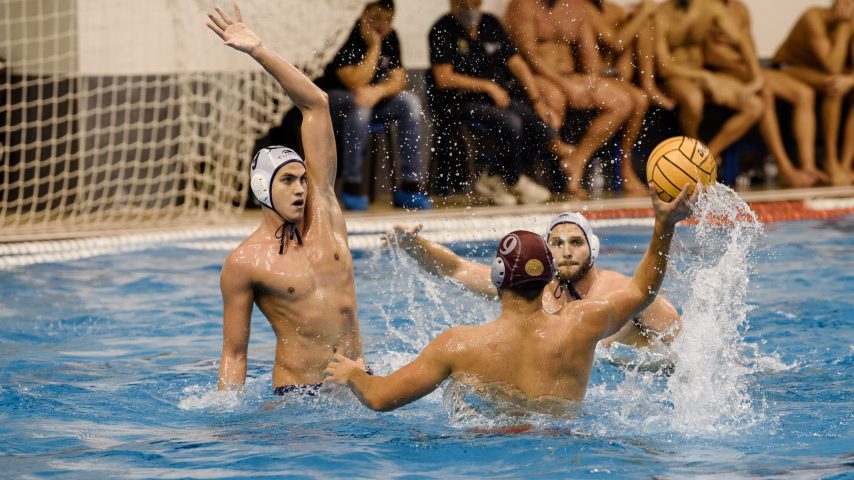 Only two games were played in the morning session on the third day of the Premier Regional League, but there was a lot of excitement.

Primorac and Mornar shared the points in the first game of round 2 in Group B in Split – 12:12. For the second time in two days, Primorac lost two points in the final minute (yesterday, the match Radnički – Primorac ended in a draw).

Serbian derby in Round 2, Radnički – Crvena Zvezda, has been postponed to Saturday (10:00).

Both teams had ups and downs. Mornar dictated the pace in the first quarter. The hosts earned an early 3:0 lead and maintained a 3-goal difference until the first break. But, Primorac started climbing back and almost caught up with the Split-based side during the second period. The Montenegrins came close three times (5:6, 6:7, 7:8).

Primorac finally equalized in the 17th minute, while it went ahead shortly after – 9:8. It didn’t take a long before Mornar took the lead again (10:9), but Primorac entered the final quarter with a slim advantage 11:10. A minute before the end, it stood 12:11 for Primorac. But, Mornar’s Roko Akrap scored his 4th goal with 56 seconds to go and set the final score – 12:12. Mornar won its first point in the 2021/22 Premier League.

“Yesterday, against Radnički, we proved that we can be an equal opponent to each team in the group. On Thursday, we entered the game as we wanted and planned. But, today, the start wasn’t as it should be. We were three goals down, but we managed to come back and even had a chance to win the game. I think we can play better in following encounters”, Djordjije Stanojević, who scored three goals for Primorac, told after the game.

The first quarter determined the rest of the encounter between Jadran Split and Solaris. Jadran opened the match with five straight goals. Solaris narrowed the gap three times (1:5, 2:6, 3:7), but Jadran proved too strong for the team from Šibenik and stretched the margin to nine goals by the end.

Group A (Belgrade), Round 4