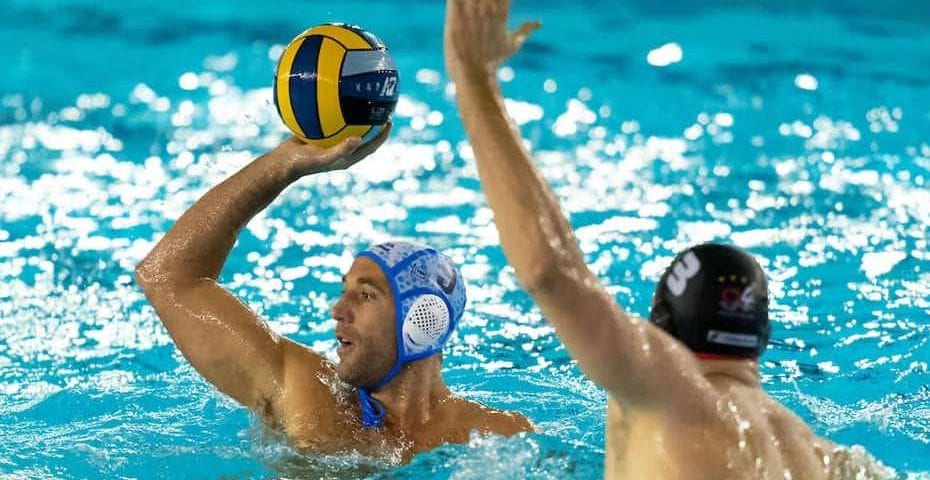 Pro Recco and Brescia will face in the final match of the Italian Cup for the 7th time in a row.

The Final Four of the 2021 Italian Cup started in Palermo this evening. Pro Recco defeated host Telimar Palermo (12:5). Brescia convincingly defeated Ortigia (17:8). The final and the 3rd-place match will be played tomorrow.

Pro Recco is chasing its 15th Italian Cup. Brescia has one triumph in the National Cup (in 2012).

The Final Four was originally scheduled for mid-March, but it was postponed because Brescia was in isolation.

Last week, Pro Recco easily defeated Telimar (17:6) in the Italian League. Today, the Italian champion had a more challenging task. Telimar dictated the pace for almost two quarters. The hosts led by a goal four times (1:0, 2:1,3:2,4:3). Recco scored three goals in the last three minutes of the first half and earned a 6:4 lead before the middle break. Recco captain Aleksandar Ivovic opened the third period with three straight goals to extend the margin to five (9:4). The hosts scored their last goal in the 23rd minute, but Recco didn’t let them come back.

Ortigia’s arrival in Palermo was uncertain until today.Their head coach Piccardo tested positive for COVID-19 on Sunday. On Monday, the club announced the withdrawal from the F4. Ortigia wanted to avoid any risk and made that move for the safety of the other clubs, although the Italian Swimming Federation and health authorities allowed the club to participate in the tournament. Today morning, a new piece of information came – Ortigia arrives in Palermo and will play at the tournament if all players test negative for COVID. Ortigia underwent testing two times since the arrival. All tests came back negative. A few hours before the game, it was confirmed that the Syracuse-based team would play against Brescia.

Piccardo was replaced by Abela on the bench in today’s game. Brescia killed all the excitement quickly. Early in the second period, Brescia already had a 9:2 advantage, and there was no way back for Ortigia.