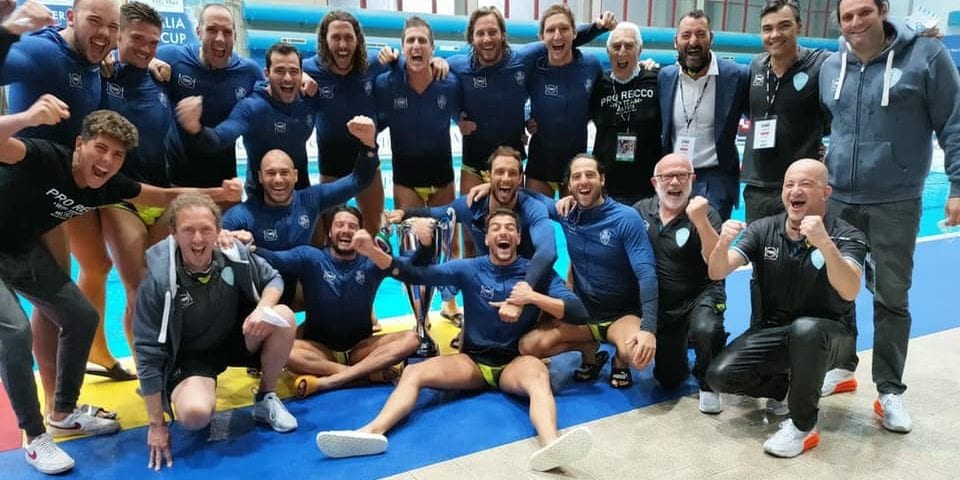 Pro Recco won its 15th Italian Cup. It is the 8th trophy in this competition for the Genoese.

The best Italian club narrowly defeated its archrival Brescia (11:10) in the gold-medal match of the Final Four, held in Palermo. The game was very exciting, despite the fact that Pro Recco had a 7-goal lead. Brescia produced a big comeback. Still, Recco didn’t let its opponent equalize.

Brescia’s Vincenzo Renzuto Iodice (who moved from Recco to Brescia last summer) opened the scoring and gave his team a 1:0 lead. Still, the match turned into a one-sided contest quickly after the opening goal. By the end of the first period Recco produced a 5:0 series (Figlioli, Ivovic, Younger, Echenique, Mandic). Recco added three goals in the first four minutes of the second period (Di Fulvio and Figlioli 2) and earned a huge 8:1 lead.

Probably there is no team in the world, which can overcome a 7-goal deficit in the match against Pro Recco. Brescia faced a “mission impossible”, but it didn’t surrender and almost performed a miracle.

Brescia trailed by six goals at halftime (3:9). After just 23 seconds of play in the third period, Recco regained a 7-goal advantage (Mandic scored for 10:3). Before the final quarter, Recco had a 10:5 lead. Pietro Figlioli scored his 4th goal this evening in the 25th minute and Recco went 11:5 up. It seemed that Recco had secured the trophy. But, Brescia, led by Jokovic and Vlachopoulos, dominated the last seven minutes. It scored five unanswered goals. Vlachopulos found the net and reduced the gap to one (10:11) with 38 seconds to go. After that, Recco failed to score in their next attack. Brescia had the last possession in the match, but Recco kept the slim lead and won the trophy. 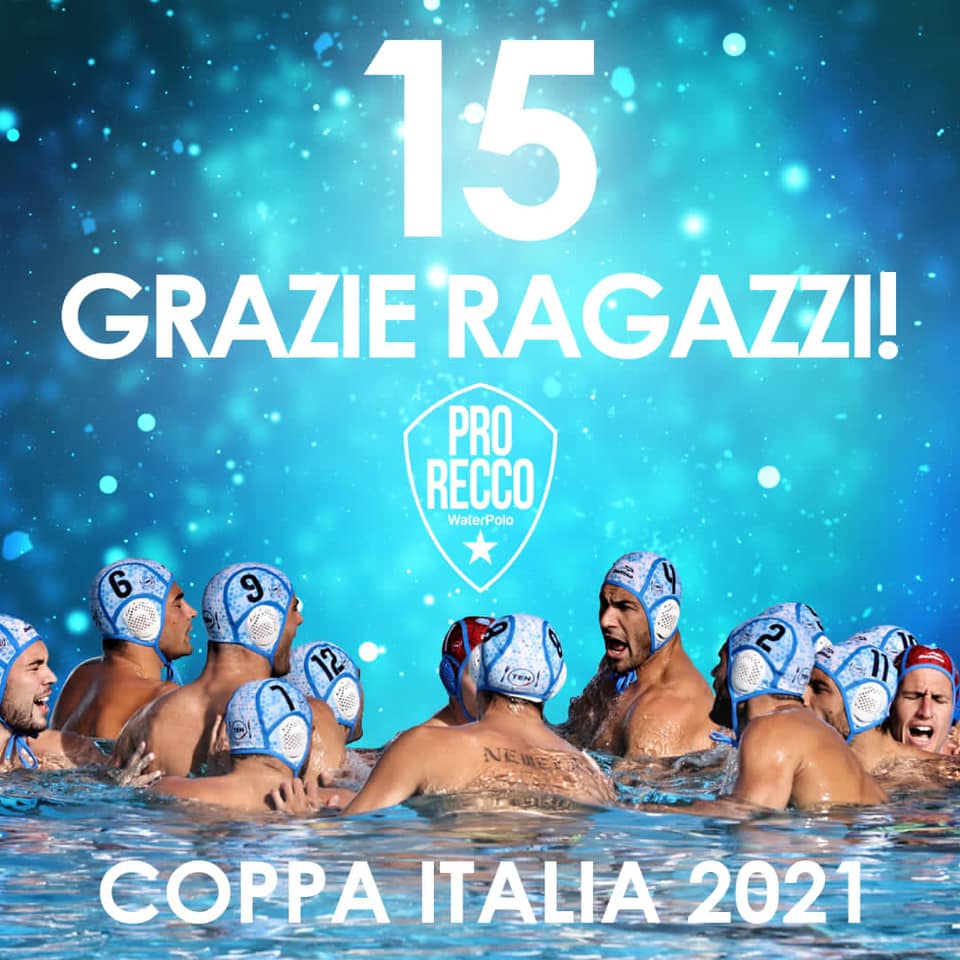 Both teams had ups and downs in the Sicilian derby. After a low-scoring first quarter, Telimar built a 6:3 lead by halftime. In the middle of the third quarter, the hosts still had a 3-goal advantage (7:4). However, Ortigia scored four unanswered goals and entered the final quarter with an 8:7 lead. Telimar’s Vlahovic converted a man up in the first possession in the fourth period for 8:8. After that, both defenses, commanded by Gianmarco Nicosia (Telimar) and Stefano Tempesti (Ortigia) were excellent. The match entered the penalty shootout. Both goalkeepers did a good job in the shootout, but Nicosia was more successful, and Telimar recorded the win.