Pro Recco strikes back and equalizes 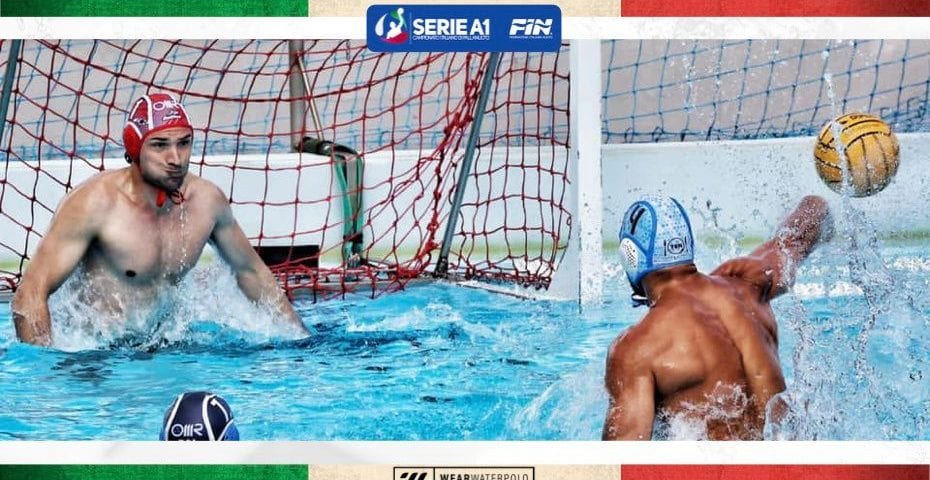 The finalists of the Italian playoffs are on the same start point again.

Pro Recco defeated Brescia convincingly in the second game of the final (8:4) and equalized the score in the series (1:1). Brescia recorded a 9:8 victory in the first game played yesterday.

Today, everything was decided in the last 12 minutes. In the middle of the third period, the teams were tied (3:3). After that, Recco scored five unanswered goals to jump to a significant 8:3 lead.

The result says all – an outstanding defense was a key for Recco’s victory today. The hosts managed to stop Brescia’s attackers, including Angelos Vlachopoulos, who scored four goals yesterday. The Greek couldn’t find the net today.

Both defenses worked well in the opening minutes. There were no goals in the first six minutes. Pietro Figlioli broke the deadlock to give Recco a 1:0 lead. Just a second before the end of the first period, Christian Presciutti equalized by converting a man-up.
Early in the fourth period, Recco scored two quick goals (Mandic and Ivovic) to go 3:1 up, while Di Somma halved the distance in the 10th minute.

After that, a new goalless phase started. Goalkeepers Marko Bijac (Pro Recco) and Marco Del Lungo (Brescia) were up to the task. Di Somma equalized in the 20th minute (3:3), but Recco responded with two goals with a power-play advantage (Mandic and Echenique) and entered the final quarter with a 2-goal lead (5:3).

In the fourth quarter, Echenique, Mandic, and Di Fulvio extended Recco’s series of goals. Two minutes and 17 seconds before the end, the hosts had a huge 8:3 advantage. Alesiani set the final score in the 31st minute.

Yesterday, one of the crucial factors for the outcome was a power-play conversion. Pro Recco had a poor percentage of extra player shots (1/11), Brescia was very successful in this element (5/9) on Wednesday.

Today, in the second game, Recco had a slightly better percentage than the visiting team (Recco 3/10, Brescia 2/12).