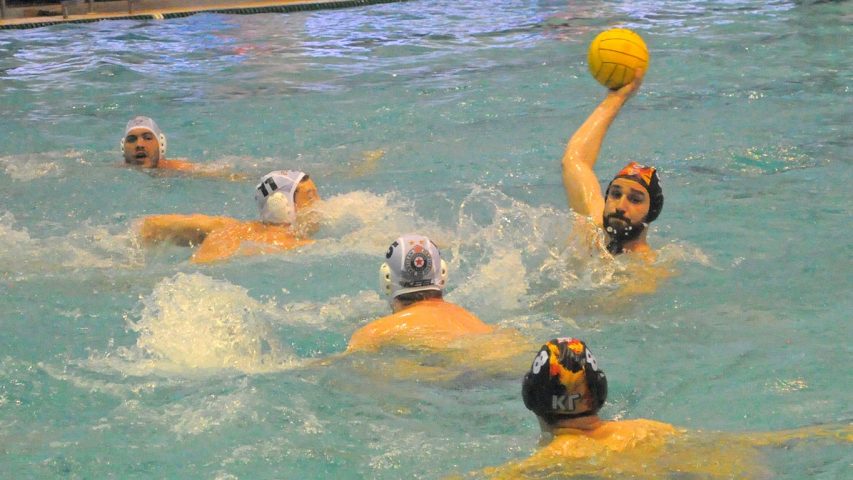 Novi Beograd and Radnicki won their first games in the semifinals of the playoffs.

Radnicki came back from two goals down in the final minutes and beat Partizan in the first semifinal (11:10). The other encounter lacked excitement. As expected, Novi Beograd easily defeated Sabac (12:6).

An interesting piece of news arrived from the Water Polo Federation of Serbia.

Titleholder Radnicki was the visiting team in the 1st match of the semifinal clash with Partizan because it finished 3rd in the regular season, behind 2nd-placed Partizan.

Radnicki took an early 2:1 lead, but Partizan responded with a 4:0 series to earn a 5:2 lead. Radnicki reduced the gap (3:5), but Petar Jaksic found the net from a counterattack with 11 seconds left on the clock in the first half, and the hosts entered the third quarter leading 6:3.

The visitors cut the deficit and trailed by a goal (8:9) before the final eight minutes. Partizan’s teenager Nikola Kojic (17-year-old) opened the fourth period with a nice goal to double his team’s advantage – 10:8. But in the remaining six minutes, Partizan couldn’t score. The finish of the game belonged to Radnicki. The visitors caught up with Partizan in the 30th minute – the best scorer Aleksa Ukropina leveled at 10:10. A minute and 54 seconds before the end, an experienced Milos Cuk converted a man-up for the final score.

Novi Beograd was too strong for Sabac. The Regional League winner opened the game with a 4:0 lead and dictated the pace until the end. Captain Dusan Mandic was the top scorer of the winning team with three goals. Savo Cetkovic scored three for Sabac, which had already achieved success by making the semifinals.

The second matches will be played on Saturday.

Double Olympic champion Stefan Mitrovic didn’t play for Partizan in the semifinals. Mitrovic officially retired as a professional player. He ended his career, but he stays involved in the Serbian water polo. On Wednesday, Mitrovic was appointed as the new vice president of the Water Polo Federation of Serbia (WPFS).

As we already published, Mitrovic was a candidate for the WPFS president. But, he withdrew his candidacy a few days before the Electoral Assembly. After the Assembly, Viktor Jelenic, the re-elected president, revealed that Mitrovic would be a new vice-president. The WPFS Board officially appointed Mitrovic yesterday.

“As expected, Stefan Mitrovic was appointed vice president, who thus ended a very successful career.”, the WPSF announced after the Board meeting. 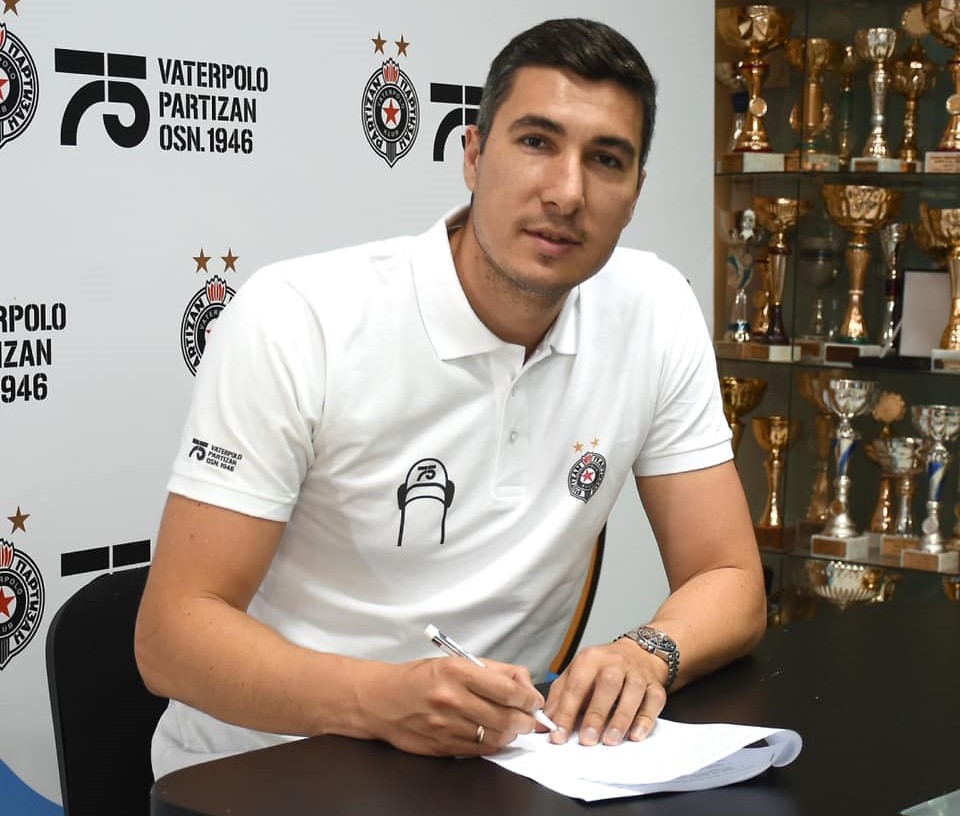 The final of the Croatian League (Jadran Split – Jug) begins on Sunday. The playoffs for 5th and 7th place have started.