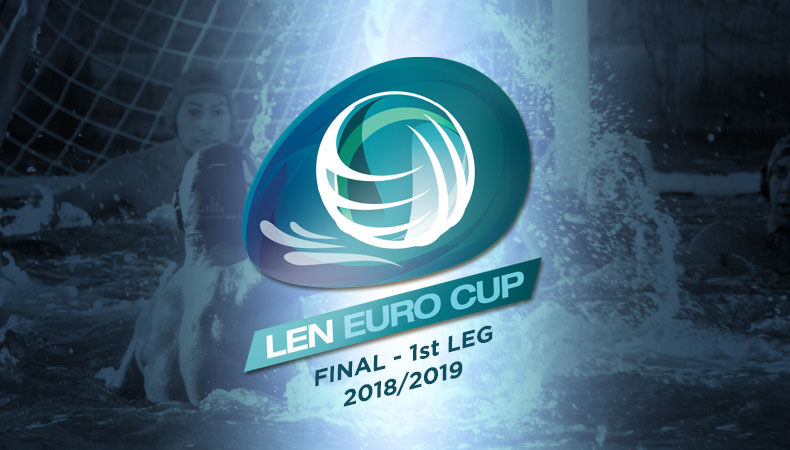 Since both teams are looking for its first-ever European trophy, the Euro Cup finals between France’s CN Marseille and Montenegro’s Jadran Herceg Novi will be outstanding spectacles of water polo.

In this competition the semi-final was the final stage for both teams so far, Marseille made this phase in 2011 and in the last year, while Jadran reached the last four in 2016. The Montenegrins were close to a big win in 2004 but lost the final to Honved in the Champions League in Budapest.

For the French, playing here is already a big feat as Marseille is the team from the land of Gaul to play a European final. Montenegro already had a winner in these series, Cattaro claimed the trophy in 2010.

Marseille has come all the way from the qualifications to reach the final stage with a single defeat en route, a loss to fellow French side Strasbourg in the first leg of the quarterfinals. Then they ousted Italy’s Ortigia in the semis by winning home and away.

Jadran was dropped from the Champions League qualifications, in the QF they also needed to pass an in-house test against Primorac which they did with ease. Then came their big feat, a clash with Hungary’s OSC – the latter was considered the favorite of the season but Jadran could catch them at home and then came up with a heroic effort in the return leg when they bounced back from 8-3 down to clinch that game too.

The first leg of the final in Marseille can be followed live on LEN free streaming.